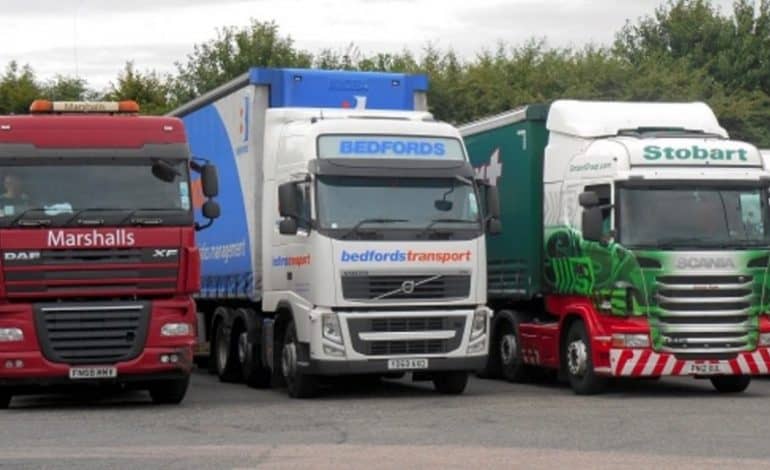 In a statement, the local authority said the site – adjacent its town council offices on School Aycliffe Lane – will be closed to HGVs and other large vehicles from March 1.

But the space will still be available as public car park and an overflow for council parking.

The statement said: “The council has taken this decision following long-running problems with the site being misused, including unattended vehicles being left on the site, overnight camping, anti-social behaviour, health and safety concerns and pollution incidents.

“A height restriction barrier will be installed at the entrance to the car park to prevent the use of the site by HGVs and other large vehicles.

“The car park will be re-designated as a public car park and overflow for the Council Offices.

The council added that the original report and information to members of the Environment Committee can be downloaded at the town council website.