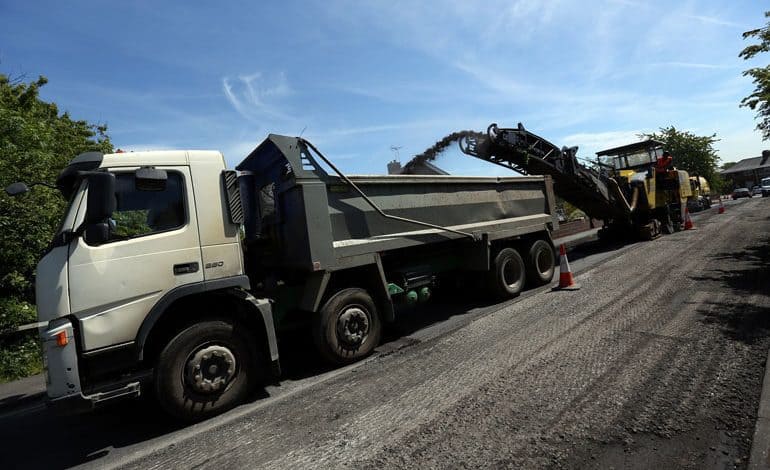 An extra £700,000 of council funding will be invested in improving the condition of roads around County Durham over the coming year, it has been revealed this week.

The cash will increase the local authority’s overall budget for road repairs to £17.2m.

But the news comes as figures showed between January and March this year, the authority repaired more than 15,500 potholes, compared to less than 9,500 during the same period last year – an increase of 39%.

Cllr Simon Henig, leader of Durham County Council, announced the additional funding at a meeting of the authority’s full council in Durham.

The cash will enable additional resurfacing works to be carried out, repairing damage caused by the recent bad weather, especially in relation to potholes.

The funding is in addition to the £1.3m recently announced by the government for pothole repairs in County Durham in 2018/19 and brings the council’s funding to £5.7m for this financial year.

Taking into account the £10.2m already confirmed by the government, it means the council has a total budget for highways repairs in 2018/19 of £17.2m.

Cllr Henig said: “We are well aware that maintaining the condition of the county’s roads is a priority for many of our residents.

“That’s why, year after year, we have worked to protect our budget for this area and provide significant investment from the council in addition to the grant received from government.

“However, while we welcome the additional funding from the Government, we rely on the Department of Transport for the majority of funding for road repairs and this money is simply not enough to cover what has become a major backlog.

“The problem has been exacerbated by the long and particularly cold weather and, while the additional resources we are announcing today will go some way to help, as a council, we are simply not able to fill the funding gap.

“We would ask the Government to look again at the funding they provide to local councils for road repairs and look to provide more appropriate levels of support.”