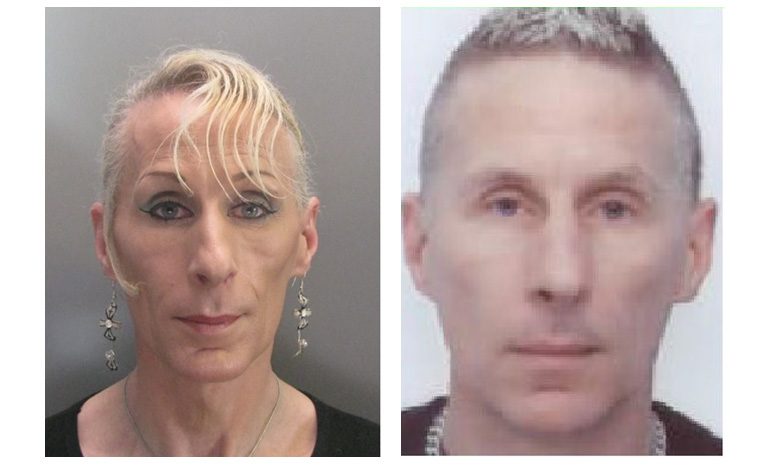 A convicted sex offender who had been on the run since last year has been traced and arrested following an appeal on BBC’S ‘Crimewatch UK’.

On Monday evening the programme broadcast an appeal to trace Lisa Hauxwell, also known as Craig John Hauxwell who had been convicted and sentenced in his/her absence to 14 years in prison in November 2016 for non-recent sex offences.

Hauxwell, originally from Darlington, carried out the offences in the Newton Aycliffe area while living as a man, but was sentenced under the name of Lisa.

However, after photos of Hauxwell were shown on Crimewatch on Monday night, more than 20 calls were made to the incident room with potential information.

And yesterday evening officers from Nottinghamshire Police, working on behalf of their colleagues in Durham arrested Hauxwell at a location in the Newark area, where he had been living as a man.

Hauxwell was booked into custody under the name Craig, and will be transported back north in due course in preparation for the start of his jail sentence.

Det Insp Yvonne Dutson said: “This a fantastic result and due entirely to the calls we had following the appeal on Crimewatch. We understand Hauxwell had been living at the address in Newark for several months, without anyone knowing his true identity.”