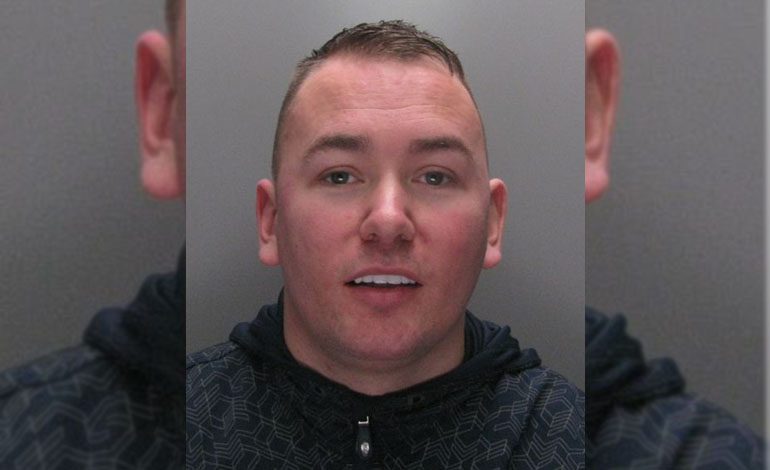 A Newton Aycliffe man who was on the run after being convicted of drug dealing has been arrested in Wales.

Paul Baveridge was one of three men convicted of being part of a cocaine deal worth £58,000 last month.

But he failed to turn up at Teesside Crown Court in August, and Durham Police issued a warrant for his arrest.

Police confirmed on Tuesday that Baveridge had been spotted in Wales, where he was picked up by officers.

A spokesperson from Durham Constabulary said: “A man who was wanted by police after failing to attend court where he was on trial for conspiracy to supply Class A drugs has been arrested.

“Paul Baveridge was detained by officers in Wales. We’d like to thank members of the public for sharing our appeal to trace Mr Baveridge.”