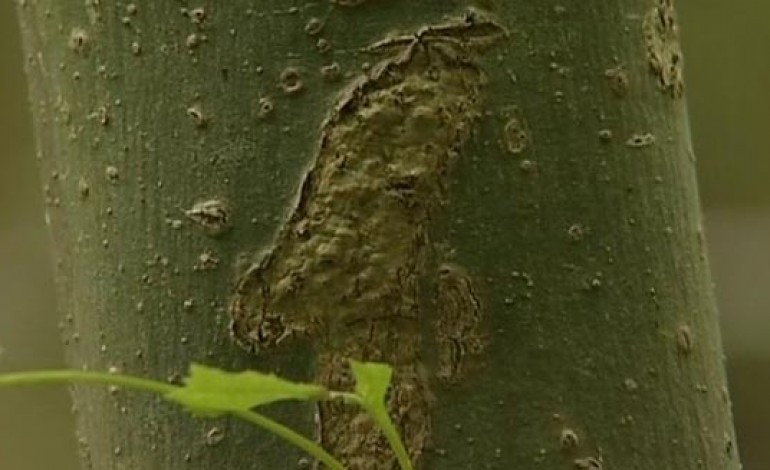 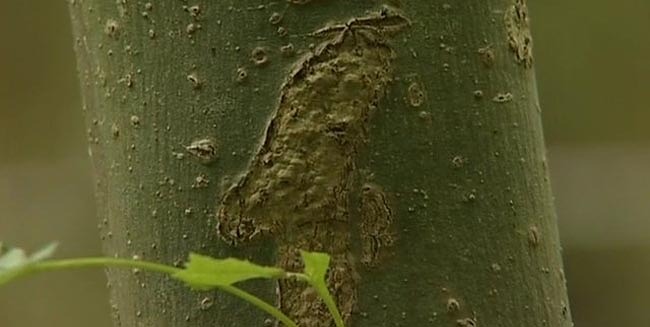 Newton Aycliffe is said to be one of four locations with confirmed cases of the Ash dieback disease.

Serious concerns have been raised for the region’s forests after the discovery of four confirmed cases.

The fungal infection is threatening to wipe out Britain’s Ash population and has already caused a political storm over the Government’s handling of the crisis.

The confirmed cases are in recently planted Ash sites in Aycliffe, as well as other spots near Richmond in North Yorkshire, Seaham in County Durham and Newcastle.

The disease is easily spread and it has sparked major worries for many more of the area’s natural woodlands.

We’ll bring more on this story as we get it.