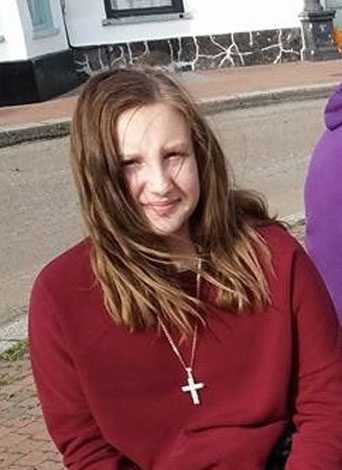 Cambridgeshire Police are growing increasingly concerned for a 13-year-old girl who has been missing for almost a month.

Denon Young was reporting missing on the afternoon of 10 December and there have been no sightings of her since.

Denon is known to have links to the Peterborough, Lincolnshire, Durham and Northumberland areas.

Detective Inspector Claire Hewson said: “We are growing increasingly concerned for Denon’s welfare and would urge anyone who has information about her whereabouts to contact police.

“It has been almost a month since she was last seen and someone out there must know where she is.

“It may be that people don’t feel comfortable talking to police in which case we would urge people to contact Crimestoppers anonymously.

“We would also appeal directly to Denon to get in touch with us to let us know she is ok.”

Anyone with information should contact Cambridgeshire police on 101 or Crimestoppers, anonymously, on 0800 555 111.