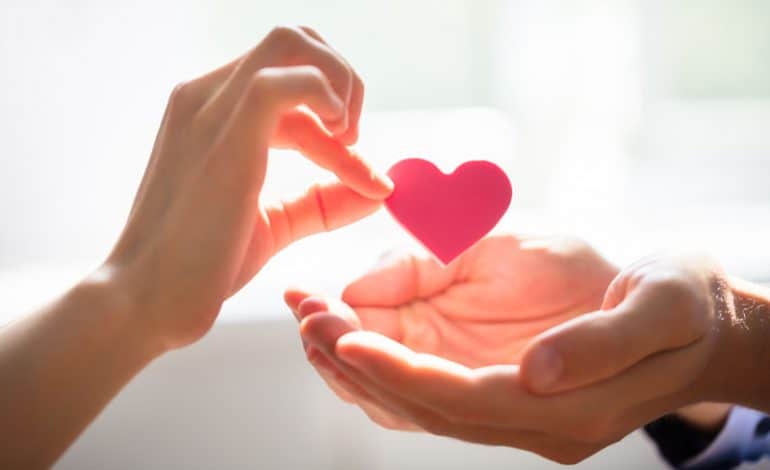 A community group has stepped in to honour a donation that had been promised by the late “Honest” John Hilton.

Newton Aycliffe’s Community Support Initiative (CSI Aycliffe) have kindly honoured a donation of £300 to Greenfield Arts, that had been initially suggested by renowned Aycliffe fundraiser John – affectionately known as Honest John – who died earlier this year.

Brian Agar, from CSI Aycliffe, can be found continuing in the footsteps of Honest John as the group has premises on the first floor of the IES Centre, where they have a selection of quality used items for sale.

The donation is to be dedicated to the Cree group from Greenfield Arts and its members, who have been instrumental in bringing about the donation.

The group of male volunteers have been involved in a number of projects that benefit the community and improve their own wellbeing.

The charity champion had only just announced his retirement after raising an estimated £200,000 for local clubs and voluntary groups over the last 12 years, from his famous bric-a-brac stall.