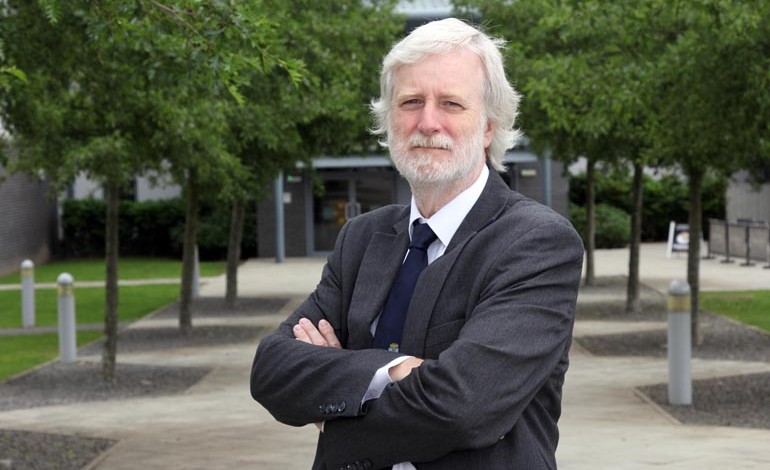 County Durham is the second-weakest local economy in England. Consequently, it not only has greater unemployment and deprivation than the rest of the country, it has a correspondingly greater incidence of social problems associated with deprivation – obesity, mental health issues, addiction, early incapacity etc. … problems which have to be cared and paid for.

In the past the government compensated for this by giving the Council greater grants. However, the current Tory government believes it is not fair to give one authority more per capita than another, so those grants have been cut every year – by 2020 Durham County Council will have forgone since 2010 some £1.5 billion of grant funding.

And now we have been told that it is the government’s intention to abolish council grants altogether by 2020, after which councils will be instead given the full local Business Rate. The Business Rate in County Durham yields about £100 million a year; by comparison – to see what this will mean for the Council in funding terms – in 2010 the government gave the Council more than £500 million in grants.

So, as you will appreciate, ‘business’ is DOUBLY important for County Durham:

– the County’s weak economy and social ills can only really be cured by sustained economic prosperity … which comes down to attracting business.

– the government is abolishing its grants and giving us instead the Business Rate … which means that the Council’s income depends on the business we can attract.

Thus, after 2020, if the economy of County Durham stays weak, we will have all the PROBLEMS of a weak economy, but not the INCOME from our Business Rate to care for those problems. It is a terrifying prospect which will be solved only by growing our economy … i.e. by attracting business.

At the moment, Aycliffe Business Park is vibrant, with a vigorous steering group. But we all need to do all we can personally to promote and advertise the County’s businesses.