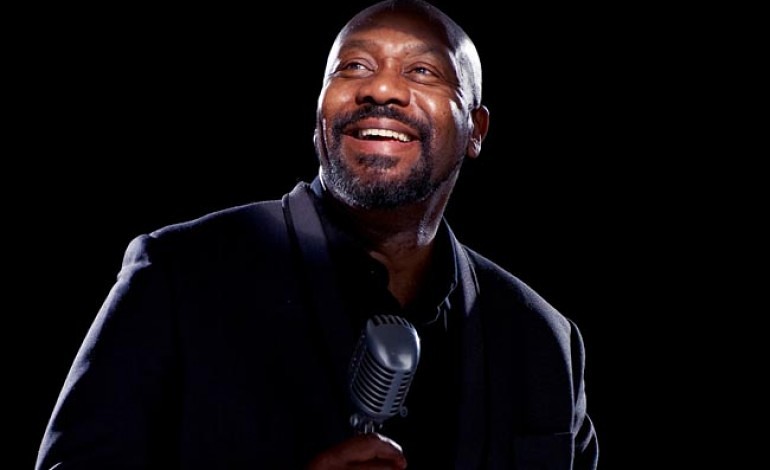 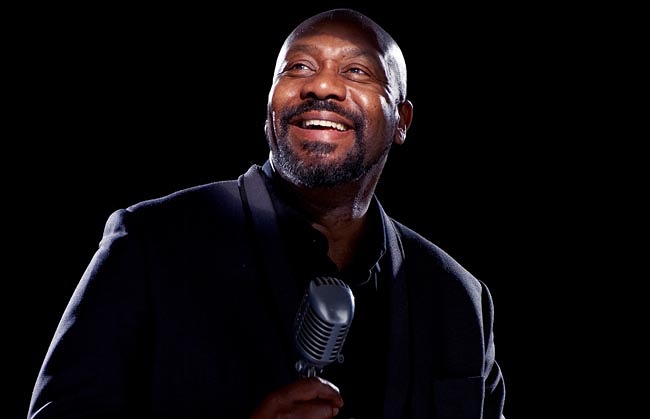 Two comedy legends promise big laughs when they take to the stage in Durham this weekend.

After winning the contest with his impression of Stevie Wonder, he has gone on to present children’s show Tiswas, help set up Comic Relief, star in BBC drama Chef and even win critical acclaim with his performance as Othello.

Pop Life sees Lenny returning to his stand-up roots, with a show that takes the audience on a joyride through his life and shows how everything is better with a soundtrack.

From a childhood belief that he might be related to Elvis through Northern Soul nights at the Queen Mary Disco to his thoughts on the contemporary music scene, Pop Life is billed as a ‘joyous, funny, freaky show’.

Labelled as the world’s funniest Cornishman, Jethro is also one of its greatest storytellers.

His latest tour finds him revisiting the best of his classic tales and updating audiences on the latest adventures of his best mate Denzil and other friends.