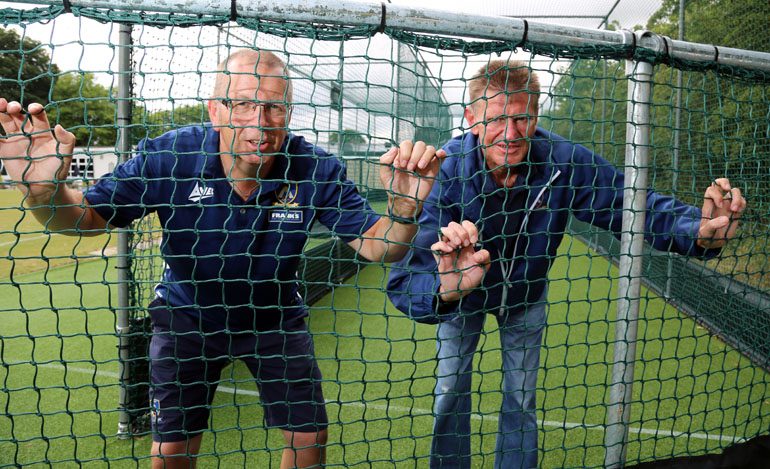 Funding from Great Aycliffe and Middridge Partnership (GAMP) has been used to help Newton Aycliffe Cricket Club refurbish the practice net facility at the ground.

The original net facility was fitted eight years ago and having been maintained by the cricket club was in need of major refurbishment, including replacement of the netting and playing surface as well as improvements to the original design.

Funding secured through GAMP via the Neighbourhood Budget allocations of all County Councillors allowed the club to fully refurbish the practice nets area.

Ian Palmer, chairman of Newton Aycliffe Cricket Club and the lead on the project (pictured, left, with club secretary Lee Weldon), said: “We would like to thank GAMP and the local County Councillors who have long been great supporters of what our club is trying to achieve and have once more stepped up in supporting this project. 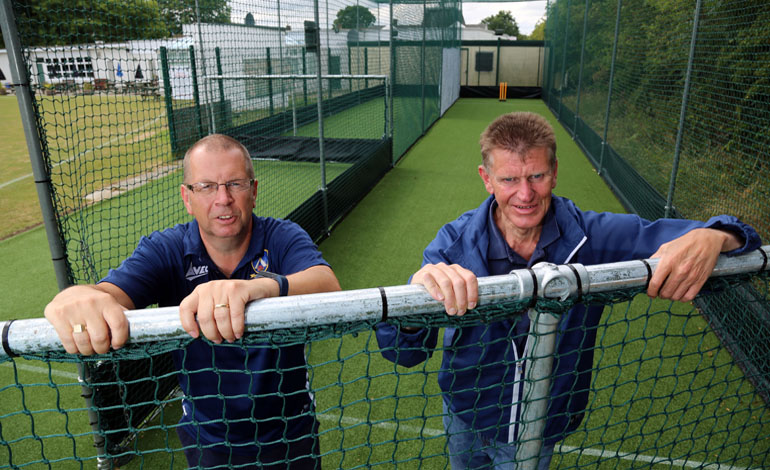 “The refurbished practice system will increase the attractiveness of the club to prospective junior players and will assist in retaining players by providing better on site facilities and subsequently allow for more outdoor coaching sessions for young players as the new surface can be used all year round.”

The Sports Club provides a platform for many in the town to both play and watch sport at a high level and it is important that the facilities are kept in top condition to enhance everybody’s enjoyment.