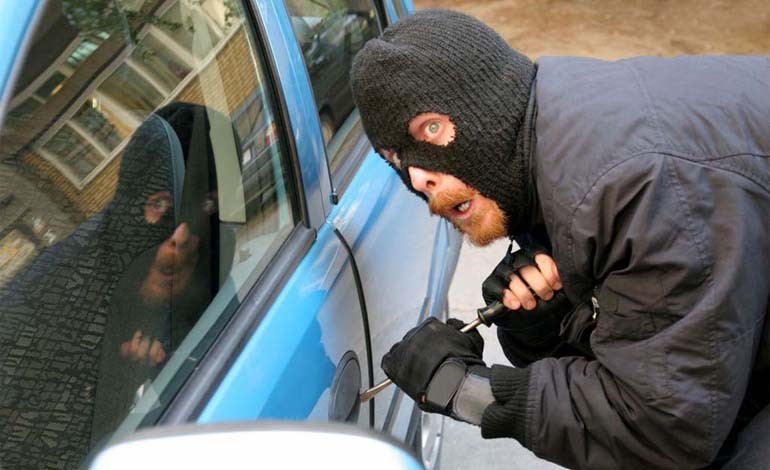 More than 200 vehicles were left either insecure or with items of value on display when officers carried out force-wide car security checks this week.

Police officers, PCSOs and neighbourhood watch volunteers all took part in the patrols, which were carried out across County Durham and Darlington.

The aim of the operation was to highlight the consistently high numbers of vehicles that are left vulnerable to thieves, and offer suitable crime prevention advice to those motorists.

More than 1,200 vehicles were checked and in total 220 were found to have valuables left in view, or were insecure.

Detective Chief Inspector Dave Ashton said: “We know that a key contributing factor in vehicle crime is insecure property – whether that is valuable items left in sight or doors being left open – that’s why we are running regular patrols to remind people to leave their property secure.

“This week’s patrols were co-ordinated across the force area in an attempt to get a true reflection of the scale of the issue.

“We are hoping that by drawing attention to the problem, we might be able to increase awareness of the steps people can take to reduce the risk of becoming a victim of car crime, thus reducing thefts.

“We have produced some handy flyers with simple steps people can take to prevent being targeted by thieves, which can be found on our website, our Facebook page or by calling 101 and asking to speak to a member of the nearest neighbourhood police team.”

Among the items left in view of the thieves were sat nav systems, handbags, purses, mobile phones, tablet computers and a toolbox.