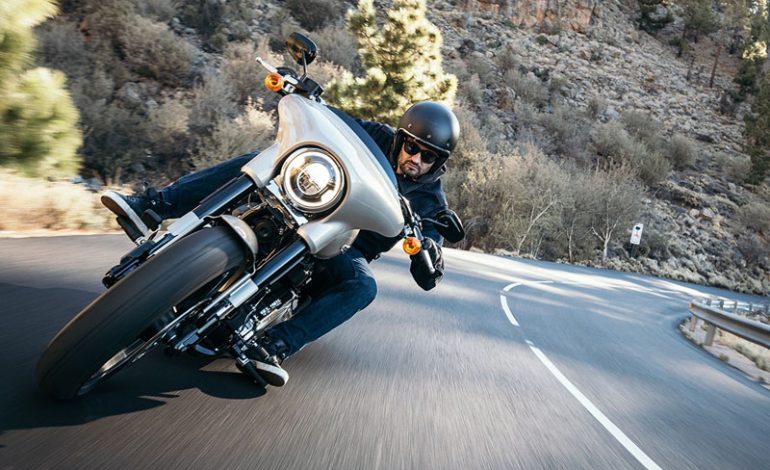 A campaign aimed at reducing deaths on two wheels is being launched on Monday.

The two-week campaign, led by the National Police Chiefs’ Council (NPCC), aims to raise awareness of bikers and cyclists, and will educate them on how to improve their riding to avoid serious or fatal collisions.

Motorcyclists and pedal cyclists remain some of the most vulnerable on our roads. In 2017, 349 bikers lost their lives on the UK’s roads, accounting for 19% of all road deaths that year.

In the same year, 101 cyclists lost their lives on the UK’s roads, accounting for 6% of all road deaths.

Throughout the campaign, there will be operations running across Durham and Cleveland involving an unmarked police cyclist, who will be riding on the roads, identifying drivers who pass carelessly or dangerously.

The operation, named Operation Close Pass, will offer an educational input, or a fixed penalty notice and penalty points to drivers found to be driving too closely to cyclists. The recommended safe passing distance is 1.5m.

Officers from the motorcycle unit will also be running BikeSafe sessions, which cover a number of skills and techniques to help bikers become better riders. The sessions include rider attitude, cornering, positioning, overtaking, observation, braking, hazard perception and use of gears.

Participants will receive detailed feedback on the strengths and weaknesses of their riding.

More information on the sessions can be found at www.bikesafe.co.uk

Inspector Jon Curtis, from Cleveland and Durham Specialist Operations Unit, said: “Motorcyclists and cyclists remain some of the most vulnerable on our roads. Through this campaign, we hope to educate and raise awareness of the dangers they face to avoid as many tragedies as possible.

“We’ll be urging motorcyclists to avoid taking unnecessary risks, and other motorists will be encouraged to be aware of other vehicles on the roads. It is everyone’s responsibility to drive safely and reduce the number of serious or fatal collisions on our roads.”