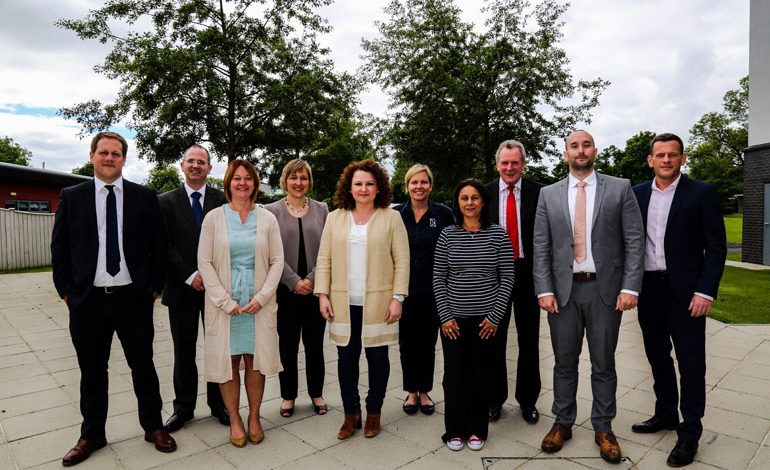 Aycliffe Business Park Community is set for a new identity on Friday when business leaders will gather for a major event.

The event will culminate with a ‘Big Reveal’, when ABPC’s new branding and website will be unveiled to an expected audience of more than 100 businesspeople.

Friday’s event comes 12 months after Aycliffe Business Park Community was formed as an official limited company with a board of non-executive directors, who have been busy working on a number of projects which are just starting to come to fruition.

The new website and branding – with its content produced by Mantis Media and designed/built by Aycliffe-based Thrive Marketing – will hopefully encourage more engagement among businesses across the park by being more user-friendly and mobile-responsive.

Spread across 400 hectares, and with future expansion plans, Aycliffe Business Park is already home to an estimated 500 companies and 10-12,000 employees.

ABPC was officially set up a year ago to formalise the group after its predecessor had been run as an unofficial entity for more than three years.

The organisation is marking its first year of operation by embarking on a number of new initiatives, designed to boost community engagement and communication.

The new website is expected to go live from September 11 at www.aycliffebusinesspark.co.uk