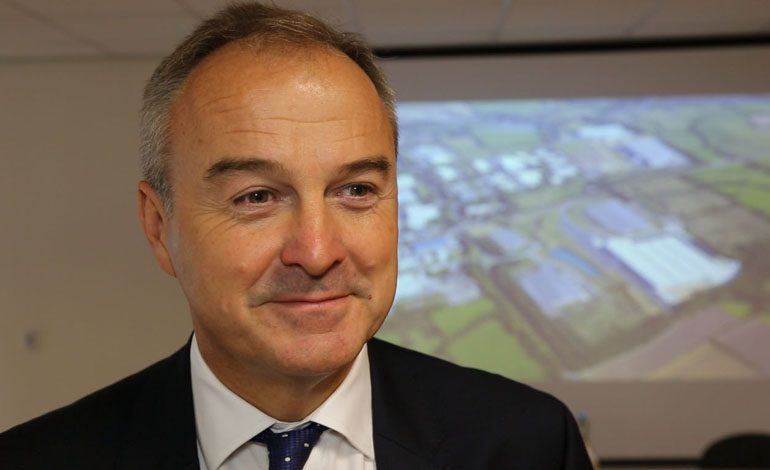 The company which brought Hitachi Rail Europe to Newton Aycliffe has admitted Brexit is to blame for a major multi-million pound development not happening.

There were plans to develop swathes of land around the Hitachi factory, with ‘tier 1’ supply-chain suppliers lined up for the development.

But the uncertainty around the UK’s departure from the UK has put firms off – as enquiries “fell off a cliff” after the EU referendum – denying Aycliffe Business Park of potentially thousands more jobs.

Merchant Anglo says it has had to re-think its strategy and is now taking to the market a range of smaller units which it says there is a market for in Aycliffe and surrounding areas.

“The future looked bright and we had a lot of enquiries, then Brexit happened, and those enquiries fell off a cliff.