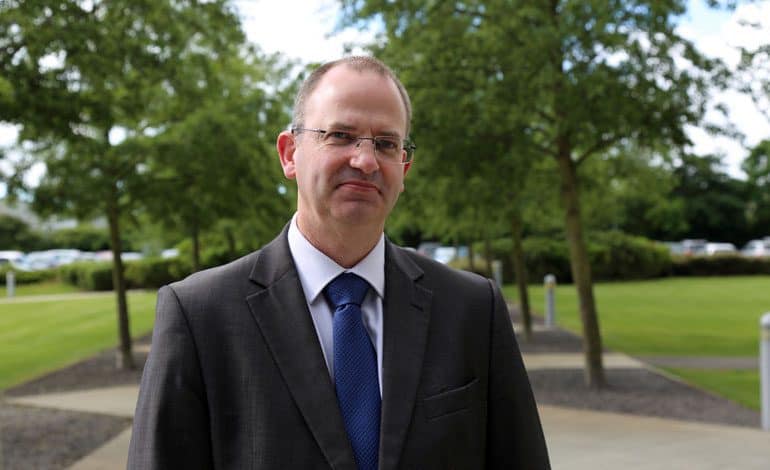 Uncertainty continues to cast a shadow over manufacturers as our Government tries to negotiate its way out of the European Union – and this continues to have an impact on companies like us.

It is frustrating and certainly an unwelcome distraction, but as with all situations in business, we have to remain positive.

There have been three stages to the Brexit process, each of them making their own impact and causing uncertainty, particularly around car manufacturing.

We had the initial impact of the referendum, then we’ve had protracted transition period negotiations, and assuming that is agreed, we’ve got the new relationship still to negotiate with the EU.

Running a business is difficult enough without outside influences making it even more difficult, and we also employ a number of people from the Continent, who must surely feel a little unsettled by the whole Brexit process.

But, unlike the financial crash of 2008, which seemed to come from nowhere, we have had two-and-a-half years to prepare for this and we, like a lot of other companies, have already tried to make provisions.

We don’t export much, but 80% of the cars we supply are exported, and we also import quite a lot of our materials.

But if Brexit forces business to maybe be more entrepreneurial and innovative, that can’t be a bad thing.

And, ultimately, if Brexit forces UK-based car manufacturers to source even more British-made products from manufacturers like us, clearly that would bring obvious benefits in the long-term, both for us and the economy.

As long as there’s an appetite to make cars in Britain, then second tier suppliers like us should prevail and, indeed, thrive in a post-Brexit Britain.

So, even as a Remainer, I’m cautiously optimistic as we approach the exit stage in March 2019.