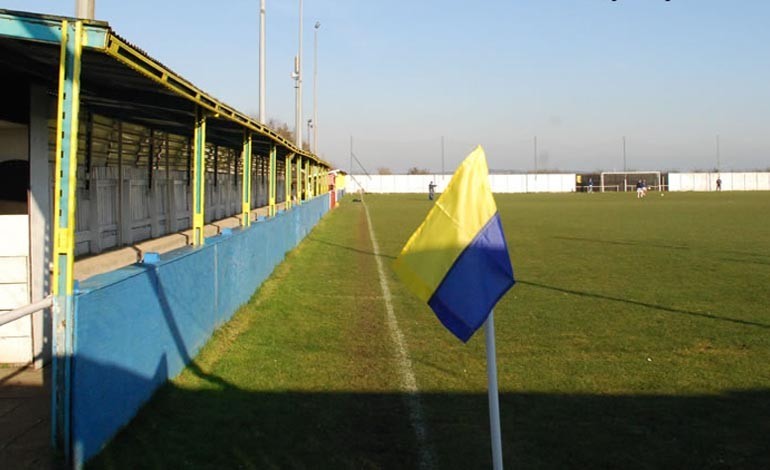 Newton Aycliffe’s Northern League side go to Jarrow Roofing this weekend looking to build on their midweek derby win at Bishop Auckland.

Peter Dixon’s side are sixth in the Ebac Northern League first division after three wins from their opening five league games.

Victory over Bishop at Heritage Park on Wednesday night came thanks to goals from Alex Kitchen and Zak Boagey.

That came four days after the Newtonians progressed to the first qualifying round of the FA Cup for the first time in their history with a hard-working 2-0 win at home to Morpeth Town last Saturday.

It represents an encouraging start for Aycliffe, and they go to 16th-placed Jarrow Roofing on Saturday hoping to chalk up their fourth league win of the season.

The Roofers were knocked out of the FA Cup by Bishop last weekend before going down 4-2 at Washington on Tuesday night.

Their only league win so far has come against Seaham Red Star – the only team to beat Aycliffe this season.

Aycliffe then welcome Consett to Moore Lane Park on Tuesday night followed by their FA Cup first qualifying round tie away to Brighouse Town in West Yorkshire next weekend.