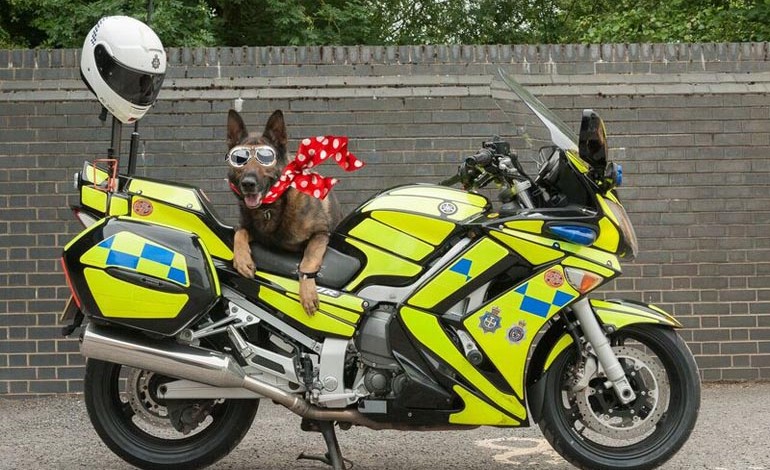 BikeWise is back and this year it is bigger and better than ever.

The event, which has become one of the North East’s largest family fun days, will be held at Durham Constabulary’s HQ this Sunday (24th July).

Among the many attractions will be Darlington-based stunt rider Dave Coates and Isle of Man TT legend John McGuinness.

The force’s Police Interceptors are set to meet their many fans while our police dogs are preparing to entertain the crowds.

Scotland’s premier tribal band Clann An Drumma will provide a lively soundtrack and there will be a funfair and various stalls.

Chief Constable Mike Barton said: “BikeWise really has something for everyone, it’s not just for biking enthusiasts

“It has grown into a bumper family event and I hope everyone enjoys this year’s spectacular line-up.”

The ever-popular event starts at 10am and admission has been kept at the same fee several years running – £2 for adults with children (under 16) free.

Cars can be parked at County Hall, which is only a few minute’s walk from the site but there is also free bus transport available from the Park and Ride facility at Sniperley (DH1 5RA).

For more details visit www.bikewise.org.uk and follow the links.