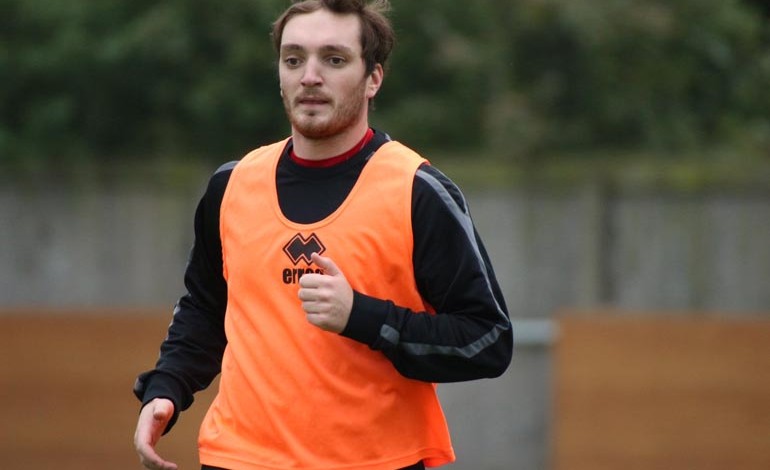 But the midfielder’s homecoming was spoiled by two successive defeats for Peter Dixon’s side as they slipped to sixth in the Northern League first division.

After a disappointing midweek loss at Whitley Bay last week, Aycliffe were hopeful of returning to winning ways against Sunderland RCA on Saturday.

But the Newtonians suffered a 2-3 reversal at home, despite leading 2-0 with 30 minutes to go.

There were few chances in the opening half hour, with RCA slightly on top.

RCA centre forward Stephen Callen was giving the Aycliffe defence some problems, but Aycliffe went ahead on 35 minutes.

James Winter made a point-blank save from Liam McBryde five minutes before half-time to ensure that the home side went in 1-0 at the break. 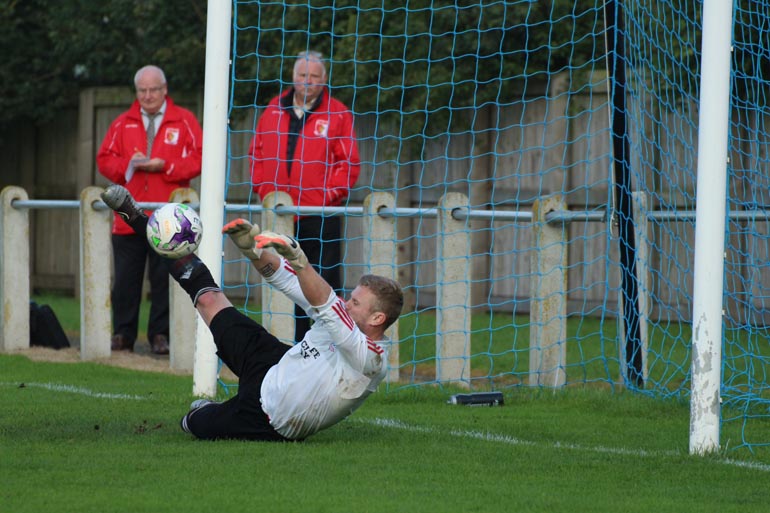 On 57 minutes Paul Garthwaite was brought down in the penalty box. Campbell stepped up to convert for 2-0, despite a valiant attempt to save by Harkess.

After 63 minutes RCA got back into the game when Callen was put through to beat Winter in the Aycliffe goal.

Five minutes later RCA had the chance of an equaliser when they were awarded a penalty. Winter saved Larkin’s spot-kick to his left, but Washington took advantage of the resulting corner when McGuinness rose highest to plant his header in the roof of the net for 2-2.

Washington gained the momentum and with 15 minutes left, McBryde was played through the Aycliffe defence to beat Winter for 2-3.

Aycliffe pressed for the equaliser but couldn’t break down the RCA defence.

Aycliffe now get a rare midweek break before returning to action on Saturday (October 22) when they welcome Ashington to Moore Lane Park.

That game will be followed on Tuesday, October 25, by a home game against Bishop Auckland as Aycliffe begin their defence of the Durham Challenge Cup.