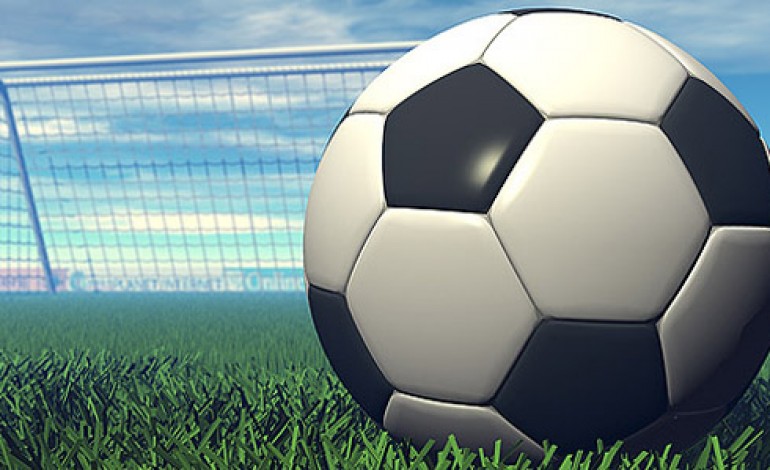 Our resident North-East football expert has cast his opinion on the games around the region this weekend.

Try our feedback button, and see if you can beat him!

Aston Villa v Sunderland
Premier League, Saturday (3pm)
Both sides may appear to have little to play for, and in Sunderland’s case that may ring truer than Villa’s who will still be looking over their shoulder, needing probably one more win to ensure safety. A poor run of form has seen Alex McLeish’s men win just once in their last 12 outings. One win in their last nine home games – stretching back to November – is cause for concern and ordinarily, Sunderland, under the guidance of former Villa manager Martin O’Neill would fancy this one. The Black Cats themselves though have faded of late, and their FA Cup exit three weeks ago has been followed by four games without a win, the last three which have failed to even yield a goal. O’Neill has promised to give certain fringe players the opportunity to shine in the last few games of the campaign, while Villa are still without influential skipper Stilyan Petrov and former Black Cat Darren Bent, so we don’t expect this game to be at the forefront of the Match of the Day director’s thoughts when he’s putting his show together tonight.
A typical end of season stalemate, 0-0.

Newcastle United v Stoke City
Premier League, Saturday (3pm)
Alan Pardew’s men just won’t lie down and they enter this pivotal point in the season still in with a realistic shout of qualifying for the Champions League. Victory over Stoke coupled with Everton’s failure to win at Old Trafford on Sunday will see the Magpie’s confirm their place in the Europa League at the very least and with the form of Papis Cisse, we think the home side will go about their business in routine and robust fashion tomorrow. Stoke are a spoiler side, but with nothing to play for at this point in the season, we fully expect them to turn up to the north-east and go through the motions, as a rampant Magpie side look for the goals which will see them leapfrog fourth placed Spurs – albeit temporarily (QPR v Spurs is a 5.30 kick off). Newcastle won the reverse fixture in October and there is no reason why they can’t go on to complete the double over the Potters today.
The passport party with Pards to keep on, as the Toon Army win 3-0.

Middlesbrough v Southampton
Championship, Saturday (3pm)
The final nail should be knocked into Boro’s play-off coffin today but not in the circumstance we’d expect. The irony is Boro’s home form has been awful this season but today we expect them to beat a Saints side with all but both feet back in the Premiership. With West Ham not playing until Monday night, Saints could be up by the time the lottery numbers are announced, but we’re opting for Boro to provide them with a few last minute nerves, as they defy their poor form – and the bookies – by shocking Nigel Adkins’ men. Now the pressure is seemingly off Boro, they’ll be a breath of fresh air, and should avenge October’s 3-0 hiding at St. Mary’s. Boro welcome back Joe Bennett, Faris Haroun and possibly Marvin Emnes to bolster their numbers and options, but will have to be wary of 31-goal man Rickie Lambert. Newtonian Jason Steele – in the final draft for the Olympics squad this summer – is the man for the task, and we’re pinning our hopes on him shutting the Saints out as Boro look to win for only the second time in their last six match-ups with the Saints. Despite a win, results elsewhere will prove Boro’s efforts to be a case of too-little, too-late.
Boro to shock the division, and win this one 2-0.