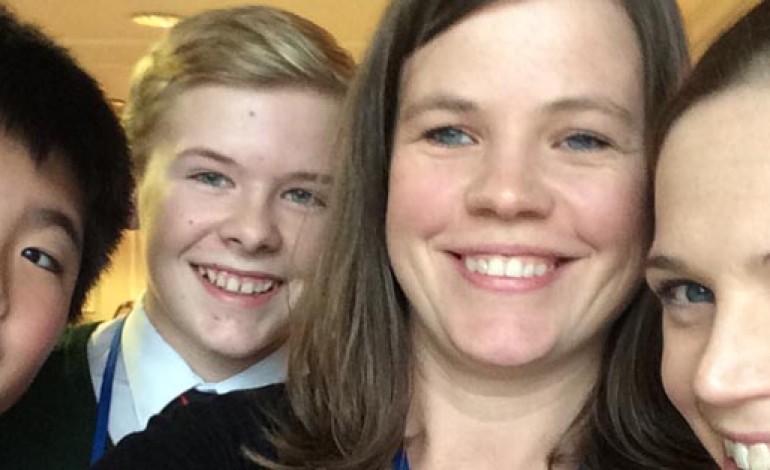 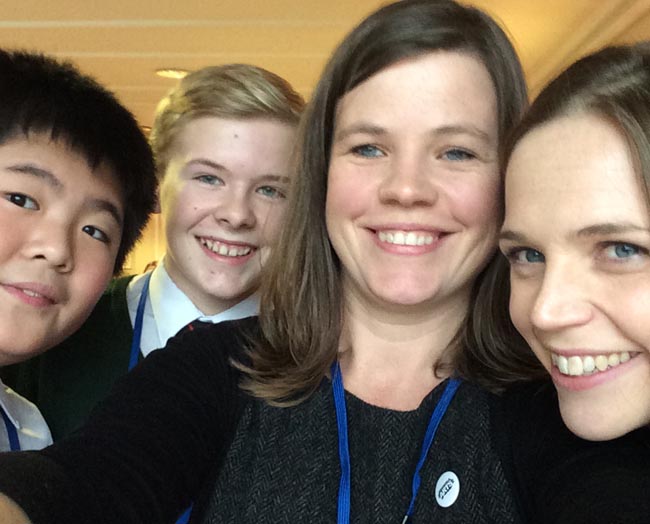 Greenfield Arts had a busy week of conferences last week, including the premier of the new Curiosity film “Be Curious” at the NCCPE Conference in Bristol.

The new film continues the theme of the “What If…” project, which was developed by young people to explore science and curiosity.

The performance reached over 1,000 young people across the North East during its tour in 2013.

Aidan Wong and Aiden Robson shared the new film at the conference in Bristol last week, talking about the process involved in developing “What If..” and now “Be Curious.”

They told the audience about taking opportunities, and how if you do you can make things happen. They provided an insight into their thought processes, discussing how they have lots of questions and sometimes exploring the questions is more exciting than finding the answer.

They explained that they don’t see ordinary things in the same way anymore.

You can see their film on Greenfield Arts’ vimeo page: www.vimeo.com/GreenfieldArts