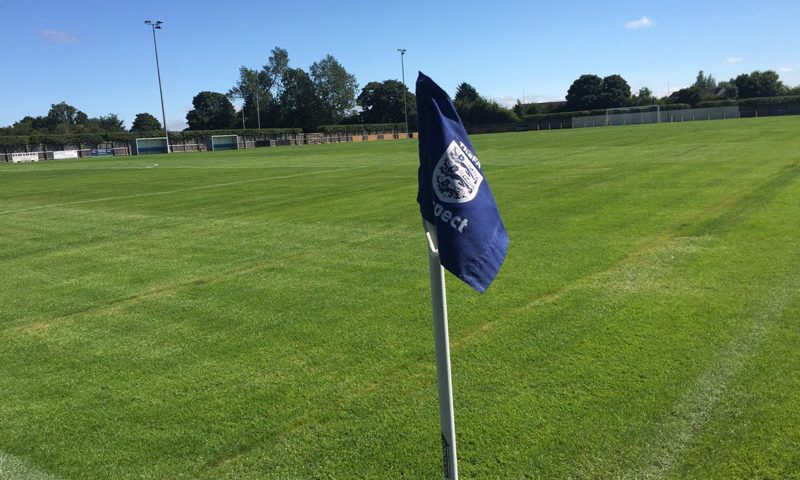 After a gap of nine months, competitive football returns on Saturday when Newton Aycliffe start the 2021-22 Northern League season with a trip to Billingham Town.

The Newtonians will be hoping for a full, uninterrupted, season having seen the last two campaigns curtailed.

Colin Stromsoy’s side performed strongly in those two part-seasons and will want to build on that record for the new season.

The Ebac Northern League Division One has seen three departures with Stockton Town, Hebburn and Shildon, having being promoted under the FA’s restructuring exercise.

They have been replaced by Crook Town, Redcar Athletic and West Allotment Celtic who have been promoted from Northern League Division Two.

The first competitive match of the season at the Beaumont Landscapes Stadium is on Saturday, August 7, when Thornaby will be the visitors to Moore Lane as the Emirates FA Cup gets underway.

Stromsoy has retained the majority of the squad that have served him well over the last two seasons, however, there are a few additions including experienced ex-Spennymoor defender Chris Mason.