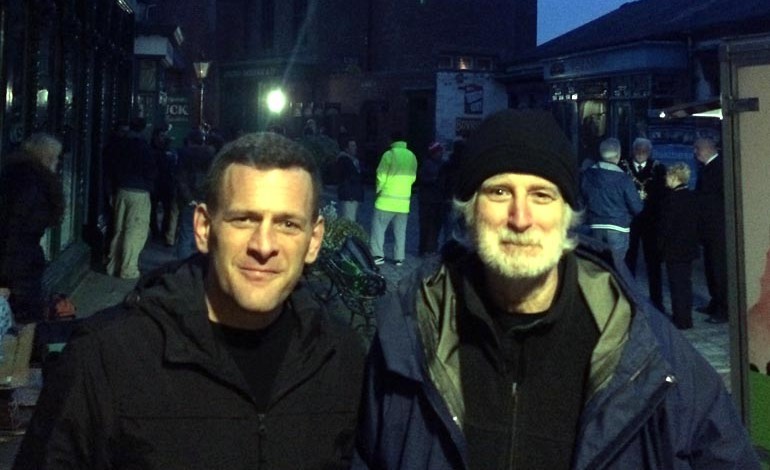 Four people from Newton Aycliffe have helped to raise £40,000 for a homelessness charity.

The whole group of 59 people who took part in the sleepout have so far raised £40,000 combined.

Cllr Clare said: “We’re here to raise money for homelessness – what we experience is nothing like as uncomfortable as what people are experiencing every single day of their lives.

“It’s not about the experience of sleeping out, it’s about the money we’re raising to help those people.”

Cash from the CEO Sleepout event will go towards funding the not-for-profit restaurant, the Fork in the Road, which will be based on Linthorpe Road in Middlesbrough.

The new high-quality eaterie will provide catering jobs for recovering addicts and alcoholics, those who have suffered from homelessness and those recently released from prison.

Cllr Clare added: “It will provide jobs for people who are trying to work their way out of homelessness, out of addiction, people coming out of prison and want a fresh start.

“That will give them the basis in terms of work disciplines and learning skills, but mostly in self-confidence, ‘here’s a job that I can do’, and they’ll be supported and be able to build a life.

“Most of homelessness is not to do with a lack of habitation, it’s to do with other issues which stop a person from being able to reintegrate into normal life.

“This will help those people work their way back into society with help and support – it’s really crucially important.”

Led by Teesside businessman and charity leader Andy Preston, CEO Sleepout UK is a national fundraising phenomenon that has already raised close to £1m to fight homelessness and poverty around the country.

Donate to John by clicking here

Donate to Gemma by clicking here

Donate to Ian by clicking here

Donate to Martin by clicking here