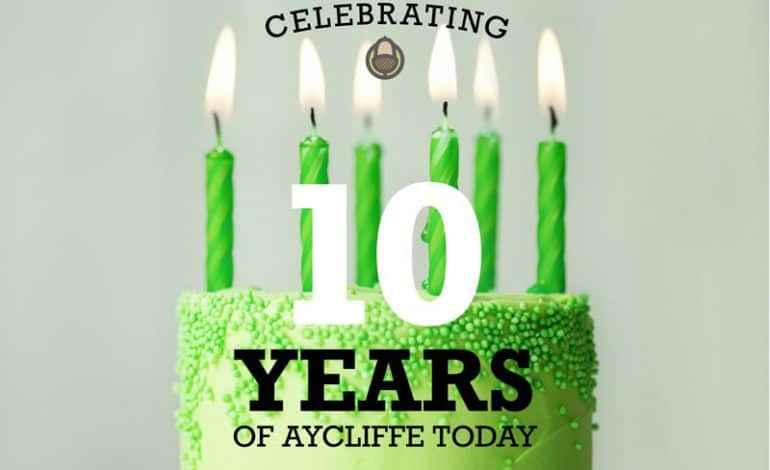 Aycliffe Today has marked 10 years in business since launching a decade ago.

The website was launched in February 2012 to deliver daily community, business and sports news to an online audience.

Since then it has amassed millions of page views and grown a huge social media following, while delivering a string of major news stories and exclusives over the years.

Aycliffe Today currently has more than 9,000 followers on a Facebook page that reaches more than 40,000 people a month.

Its Twitter account has 8,200 followers and its LinkedIn page regularly reaches 20,000 people a month with business news.

Creator and editor Martin Walker said: “It’s hard to believe it’s been 10 years since I came up with the idea of Aycliffe Today.

“It has certainly been an interesting few years in that time, and we’ve usually been first to break all the big Aycliffe stories.

“A special mention to Tania Henzell and Paul McGeary, who played such a big part in helping me get Aycliffe Today off the ground.

The publication has now worked with more than 200 companies that have used Aycliffe Business to promote their services, goods and products, or to raise local awareness, promote their brand or help to recruit local people.

Walker added: “I’m very proud that we’ve raised the profile of so many businesses locally.

“Aycliffe Business Park is the beating heart of County Durham’s economy, and the importance of shouting about our business success stories – to other organisations as well as the general public – can’t be underestimated.