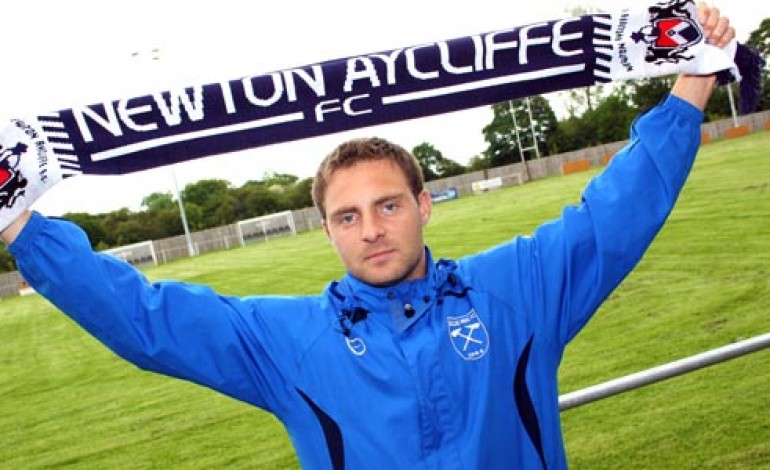 Barton’s goals helped Gillford Park to promotion from the second tier of the Northern League last season, while he also counts Bishop Auckland, Crook Town, South Shields and Consett as former stops in his career.

GO TO OUR VIDEO VAULT TO SEE OUR INTERVIEW WITH BARTON