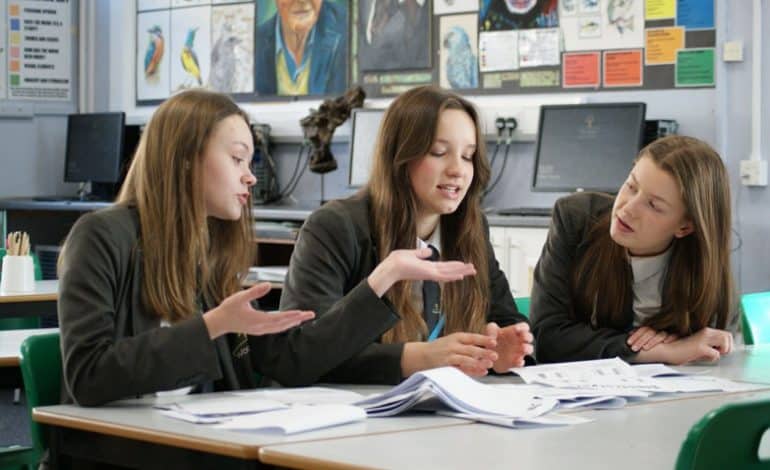 Debate society members from year 10 at Woodham Academy competed in the second round of the ESU English Speaking Union debate competition.

The group took part after previously, successfully progressing past the first round of the competition.

They were given the position of proposing the motion that “16-year-olds should have the right to vote”.

“Anna Brennan, Mollie Marsh and Scarlett Liddle once again did brilliantly in a competitive round that consisted of teams from Queen Elizabeth Sixth Form College, Durham School, King Edward VI, Dame Allan’s and Wensleydale School and have progressed through to the next round (the regional finals),” said the school.

The regional finals are due to take place late February/early March.