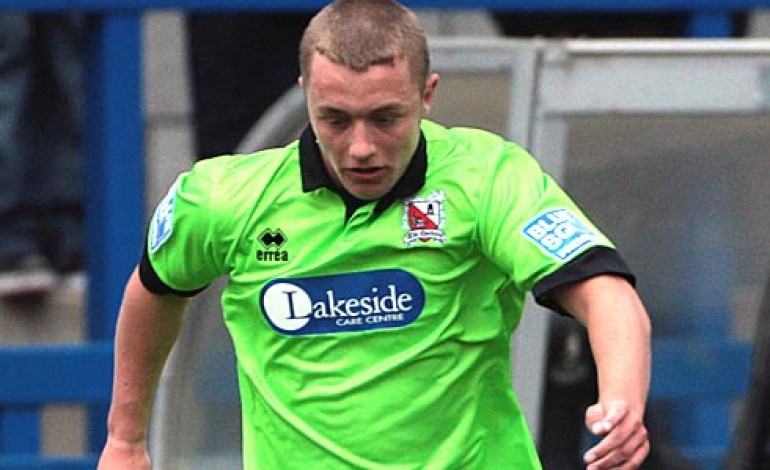 Lambert, from Stockton, played against the Newtonians for Marske in Aycliffe’s first win of the season at Moore Lane Park 10 days ago.

The 19-year-old was a youth team player with Darlo last season but was called upon by Liddle during the club’s forgetful campaign – his highlight was a wonder goal in a 3-3 draw at AFC Telford United.

The 27-year-old shot-stopper, brother of West Auckland striker Mattie Moffat, ironically played for Wearside League side Willington against the Blues in the FA Vase on Saturday.

Moffatt will cover for the absent Scott Pocklington at Consett on Tuesday night.