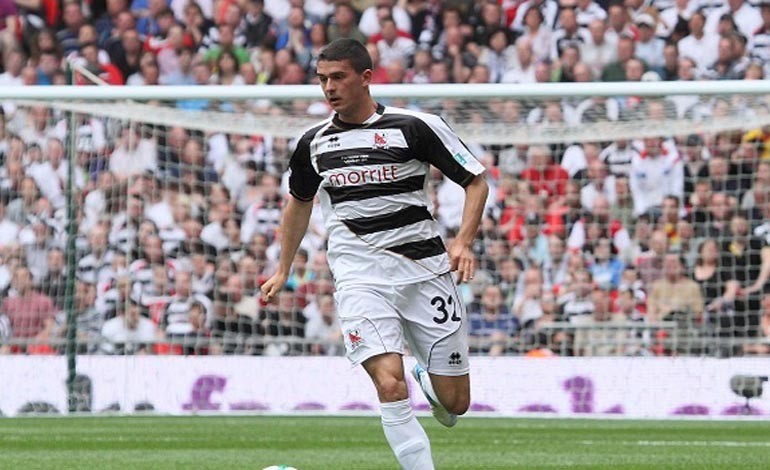 The Geordie striker, who played at Wembley for the Quakers in the 2011 FA Trophy final, has joined the Newtonians from fellow Northern League side Jarrow Roofing, initially on loan, with a view to the deal becoming permanent.

Campbell was with League Two Oxford United only last season, as well as having a loan stint with Torquay United.

The 26-year-old scored a phenomenal 36 goals in 33 appearances for the Roofers.

Campbell is under contract with Roofing until the end of the 2016-17 season.

But a statement on their club website said a permanent deal might be concluded should the loan arrangement proof a success for both clubs and the player.

Roofing manager Richie McLoughlin said: “I decided to look at our club from a footballing perspective.

“John has scored an amazing amount of goals for us but since he returned from the Football League in the summer, he’s been a little bit stale.

“This move gives both Jarrow Roofing and John Campbell the chance to freshen their play.

“It may seem surprising to outsiders but you’ve got to look at everything when you’re managing a football club; there are so many little things.”