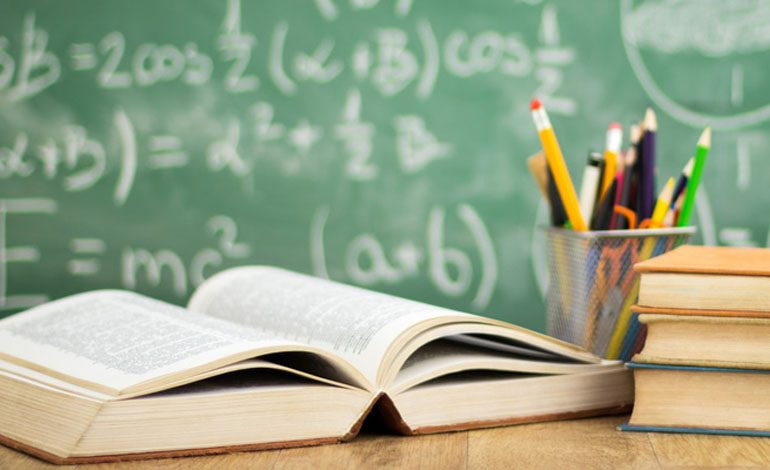 The two secondary schools in Newton Aycliffe could lose up to 19 teachers between them as part of stinging Tory cuts to the education system.

A new funding formula set out by the Conservative government will lead to redundancies, it was claimed during a heated Parliamentary debate.

And Aycliffe is set to be hit hard by the reforms.

And secondary schools in our region are also set to suffer, with the likes of Heighington School having to find £125,000 a year in savings.

In a lively school funding debate in the Communities and Local Government Committee, held in Westminster Hall on Wednesday (April 26), the Labour MP for Sedgefield Phil Wilson clashed with Tory MP Nick Gibb, the Minister of State for the Department for Education.

“One in six parents are being asked to fund their children’s schools; 76% of schools said their funding has been cut; and 93% of schools have said they are pessimistic about future funding. Some parents are paying on average £20 a week to their local school to keep it going.

“Schools NorthEast says that schools in the region would have £42 million to spend on education if they were funded at the national average, and more than £320 million if funded at the London rate.

“The National Audit Office the cuts will be the equivalent to 3,200 teachers in the North-East – an 8% real-terms reduction in its education funding.

“The data for the comprehensives and secondary schools in my constituency show that Greenfield Community College will have a reduction of more than half a million pounds, which is equivalent to 14 teachers. Woodham Academy will lose the equivalent of five teachers.

“The Minister can shape it any way he wants, but this is affecting schools, teachers and pupils. Headteachers are coming out and saying that, so there is obviously a problem.

“We can trade figures left, right and centre, but the headteachers are those who know what is happening on the ground.”

Shaking his head at Mr Wilson, Mr Gibb said: “Actual income to schools in Sedgefield goes up under the national funding formula by £300,000, which is a 0.7% rise in income.

“So that we can have a transparent, honest debate about school funding, is the hon. Gentleman talking about the cost pressures?”

Mr Wilson replied: “The Minister can shake his head, but I have pupils and headteachers coming to see me about this.

“It is fundamentally unfair when people in public schools have a better chance in life than those children who are sent to state schools.”