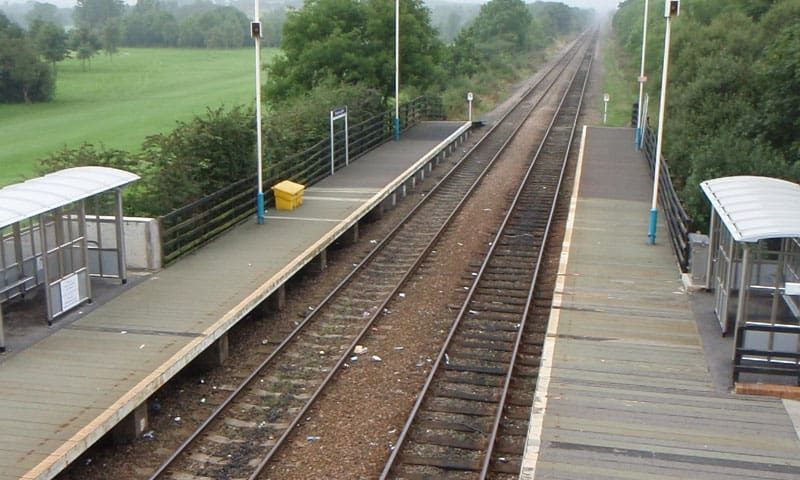 And a bid by Durham County Council for a share of the cash will include a new walking and cycling route along the old railway line to link Newton Aycliffe, Shildon and Bishop Auckland.

The government announced the application process for the first round of its national Levelling Up Fund (LUF) in March 2021.

This was for schemes where work was ready to start immediately. The first round has £600m available nationally out of funding worth £4 billion for the entire fund.

One bid per parliamentary constituency area is allowed under the scheme which must be delivered by March 2024.

County Durham can submit up to six bids to a total value of £120m. Schemes should address social and economic deprivation and contribute to carbon net zero targets.

Durham County Council is working with local MPs to draw up ambitious submissions for all its constituency areas.

The authority’s cabinet will be asked to support the first of these bids, forming the Bishop Auckland constituency submission for a £20m contribution in the first round of the LUF.

The proposals being presented on Wednesday, June 16, will inform cabinet, which comprises members of the council’s Joint Administration, about the details of the bid.

The submission was considered good value for money and the most advanced in its readiness.

Included in the proposals are schemes to reopen Whorlton Bridge to vehicles and pedestrians, re-routing the A68 to bypass Toft Hill, and further development at the Locomotion site in Shildon, including the new walking and cycling route along the old railway line to link Aycliffe.

County Durham was identified by central government as one of the areas of greatest need in the UK (a tier 1 area) and a priority for levelling up.

The county includes communities that have some of the highest rates of deprivation in the country, with high levels of unemployment, significant numbers of people with work-limiting health conditions and a sizeable proportion of residents in lower skilled and lower paid jobs.

The number of children living in households claiming out of work benefits is 50 per cent higher than the UK average.

Under the current application rules, councils need to allocate 10 per cent match funding for each submission. The total scheme is expected to cost £29.3m.

Cllr Richard Bell, Durham County Council’s Cabinet member for finance, said: “We need to ensure we put forward well thought out submissions to take advantage of the opportunities for levelling up funding so we can make a real difference to people’s lives and opportunities.

“This bid is all about transport, connectivity and culture: improving travel on the A68 and improving the quality of life for the people in Toft Hill; reopening the heritage asset of Whorlton Bridge; further improving the railway heritage at Locomotion, and footpaths and cycleways in that area so that people can travel between our towns and villages by cycling on safe and pleasant routes.”

The timing of further phases has yet to be announced but is expected to be within the next 12 months. The council will put forward a range of projects across the county for culture, regeneration and transport.