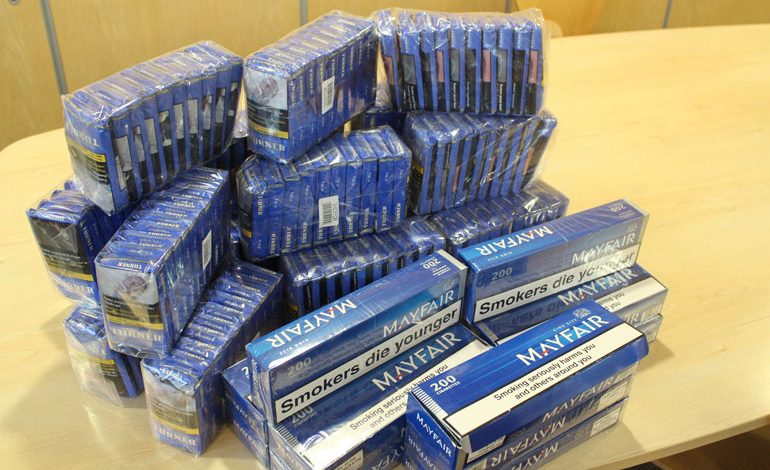 Over 100,000 illegal cigarettes and 100kg of hand rolling tobacco have been seized as part of a campaign between Durham County Council and Durham Constabulary.

In total 111,580 illegal cigarettes and 116kg of hand rolling tobacco were seized – all of it counterfeit or in breach of other regulations – with their total value estimated to be between £35,000 and £40,000.

In addition, over £7,500 in cash was seized as representing the proceeds of crime.

Owen Cleugh, consumer protection manager at Durham County Council, said: “Residents can be reassured that our trading standards teams are proactive in the enforcement of issues related to the trade in illegal tobacco.

“Illegal tobacco affects communities on many levels. The availability of cheap tobacco products frustrates stop-smoking services, makes it easier for children to start smoking, and brings crime into our neighbourhoods.

“Sellers of illegal tobacco can face imprisonment, as well as having their assets confiscated in accordance with the Proceeds of Crime Act.

“We would like to thank the public for their support in the Keep It Out campaign, and would urge residents to report information about illegal tobacco in their neighbourhoods using the Illegal Tobacco Hotline.”