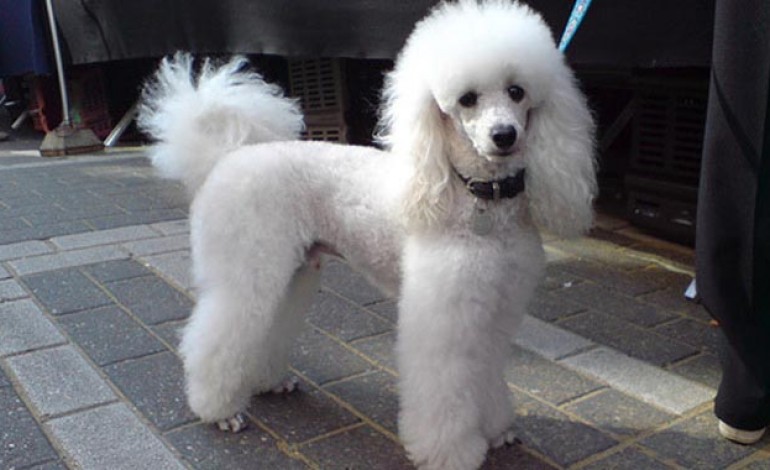 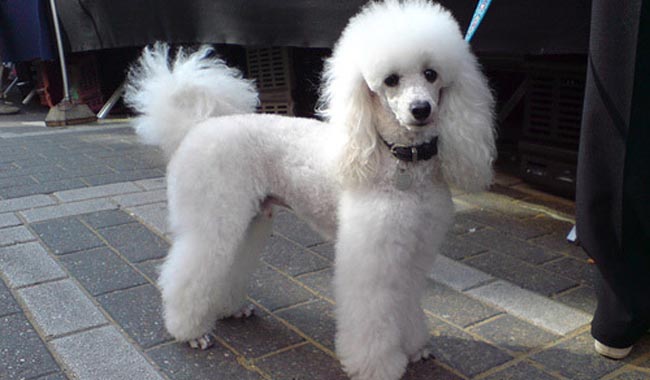 A Poodle was savagely attacked and killed by another dog while walking with its owner in Newton Aycliffe.

Twelve-year-old Pepe – similar to the Poodle pictured above – was on the lead in Bamburgh Crescent on November 6 when a Staffordshire bull terrier cross dragged it on to a grass verge and savaged it.

The owner of the Staffordshire bull terrier appeared and pulled the dog away but sadly Pepe had sustained serious injuries and had to be put down.

“The owner of the Staffordshire bull terrier left their details and offered to take the poodle to the vet,” he said.

“She has been reported to the Crown Prosecution Service for having a dog dangerously out of control.”