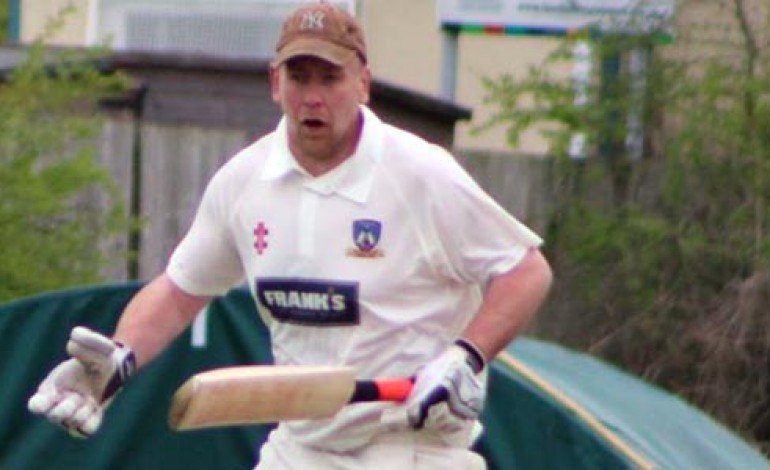 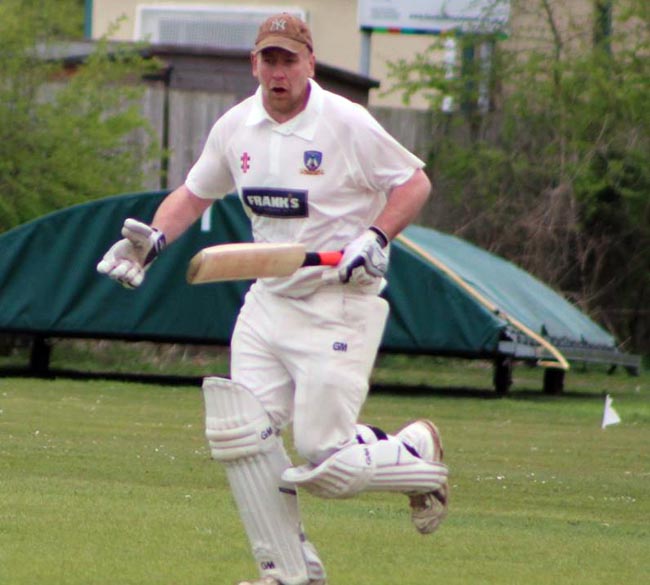 Newton Aycliffe Cricket Club’s first team opened the season with an excellent home win against newly-promoted Whitby at the weekend.

Debutant John Cavanagh (pictured) earned the man-of-the-match award with a brilliant unbeaten innings of 77, including 14 boundaries and a huge six.

He reached his half century off just 29 balls and his 77 runs came from just 47 balls, giving him a debut to remember, as Aycliffe racked up 149 for just four in response to Whitby’s 146 all out.

It wasn’t a winning start for Aycliffe’s young second team, however, after they opened the season with a defeat at promotion favourites Norton.

Patrick Howe was man-of-the-match after some good leg spin bowling, taking three for 25 from 11 overs, but Norton scored an impressive 213 for seven before declaring.

Aycliffe’s first team go to Wolviston this Saturday (25th April, 12.30pm) to take on their first XI, while Aycliffe’s second team are at home to Wolviston’s 2nd XI – also on Saturday from 12.30pm.