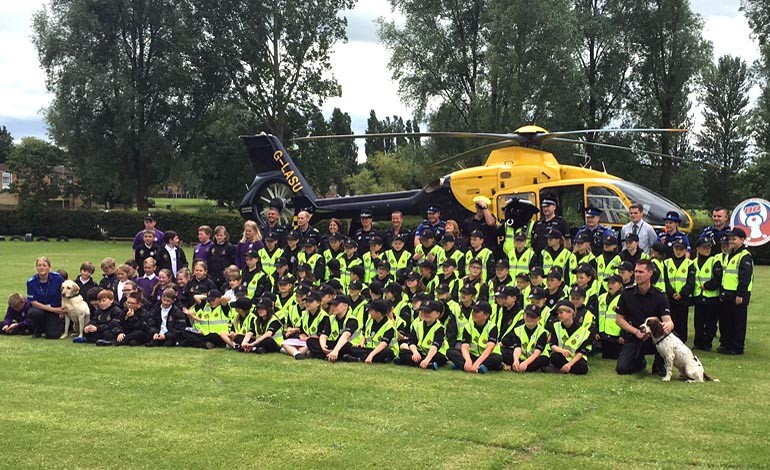 This exciting project will see 80 Mini Police Officers being recruited from the participating schools.

The children have been chosen by the school, as the school has detailed knowledge about each child involved.

The children then volunteer to participate in a variety of events. The events are either Community led Initiatives – projects nominated by the children, with them taking ownership in tackling local community issues e.g. Speedwatch, litter picking etc, or Force led Initiatives.

They are planned by Durham Constabulary throughout the year and supported by the children through pro-active community engagement via initiatives including Bikewise and Durham Miners Gala.

Duties can include giving out leaflets, directions, fundraising, delivering force messages in a fun way.

The Mini Police launch in the GAMP area will also see the recruitment of the 750th Mini Police Officer. 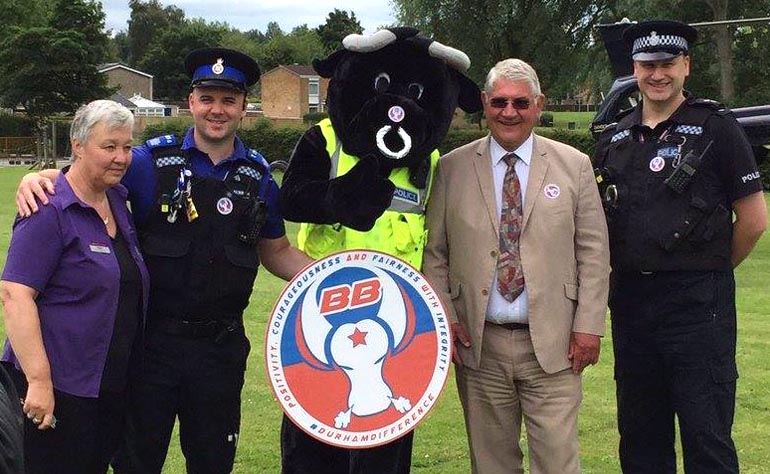 Additional funding to help introduce the initiative into the GAMP area has also been secured from Great Aycliffe Town Council (GATC) through their Youth Council.

The funding from GAMP and GATC will be used to purchase 80 Mini Police Uniforms and to help with transport costs.

Brian Riley, GAMP Coordinator, said: “Children’s encounters with the police can have a lasting effect on how they view and engage with them as adults.

“I’m hopeful that projects like the Mini Police will help develop longterm relationships between the community and the Police”.