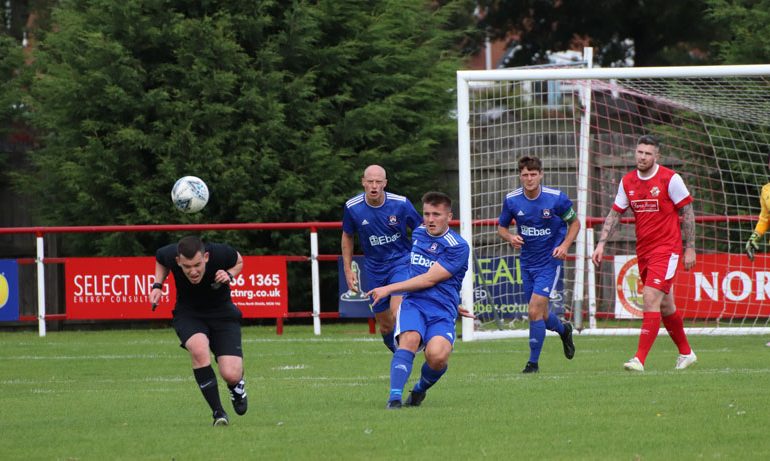 It’s going to be a strange season. Less than a week into the new campaign, Newton Aycliffe have already had three games postponed.

Two of them were for the very happy reason that Hebburn and Consett have made it through to the final of the 2019-20 FA Vase, with the final due to be played at Wembley on September 27, the day after Consett were due to be visiting Aycliffe.

Aycliffe’s first League game, on 5 September, was due to be against Hebburn but their Vase semi-final was played that day.

Aycliffe’s game at home to Sunderland RCA on Tuesday, September 8, was called off on Monday afternoon, with the Northern League stepping in after a positive Covid-19 test by a family member of one of RCA’s players.

Aycliffe managed to open their league campaign on Saturday, September 5, with a trip to North Shields.

The game ended in a goalless draw but there were a number of chances for both sides. 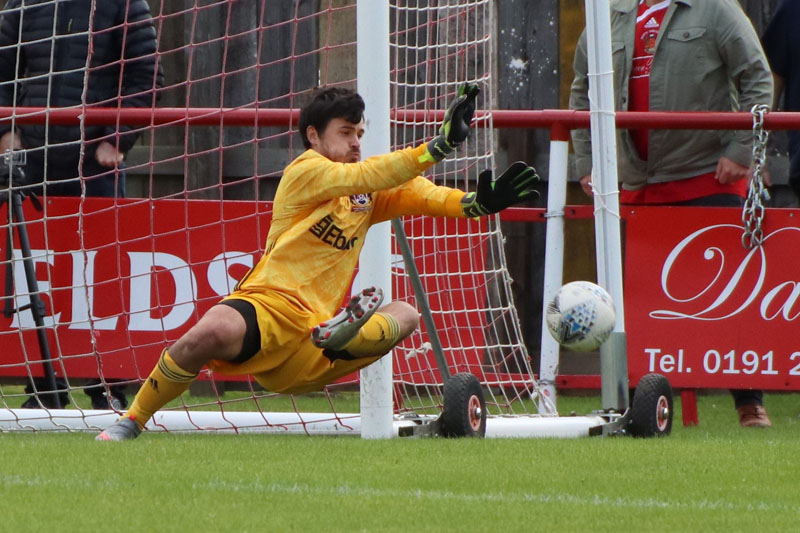 Both keepers were kept busy and Adam Pickford in the Aycliffe goal pulled off a couple of excellent saves.

Although it would have been great to start the new league campaign with a win, a point at North Shields is a good result.

The draw was some small consolation for the huge disappointment of going out of the Emirates FA Cup last week.

With both Aycliffe and Shildon out of the FA Cup, they have been paired to play a league game at the Beaumont Landscapes Stadium on the date of the next round, Saturday, September 12 (3pm kick-off).

As per current govt/FA regulations the crowd capacity is limited to 300 and will be on a first come, first served basis, so fans are advised to get there early.

With all the changes going on please keep up to date with fixtures etc by visiting newtonaycliffefc.co.uk