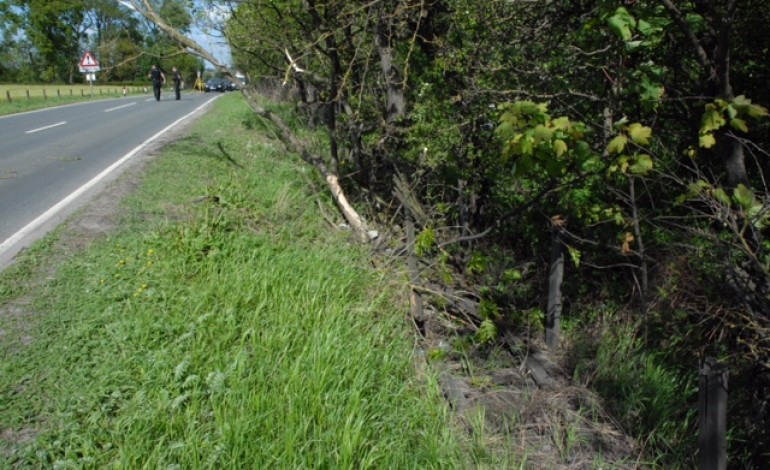 A Newton Aycliffe man has been identified by police as the victim of Sunday’s fatal road accident near the town.

A police statement released today (Tuesday) has named him as Philip Martin Joss, aged 55, from Aycliffe.

The accident happened at 1.50pm on Sunday (7th June), on Middridge Road near Rushyford, as the Triumph 675cc motorbike was heading from the direction of Woodham golf course towards Rushyford.

“The coroner has been informed of the death and the inquest is expected to open in the next few days,” said the police statement.

Police are appealing for anyone who was on the road at that time on Sunday afternoon and may have seen the black Triumph bike to contact them via 101.