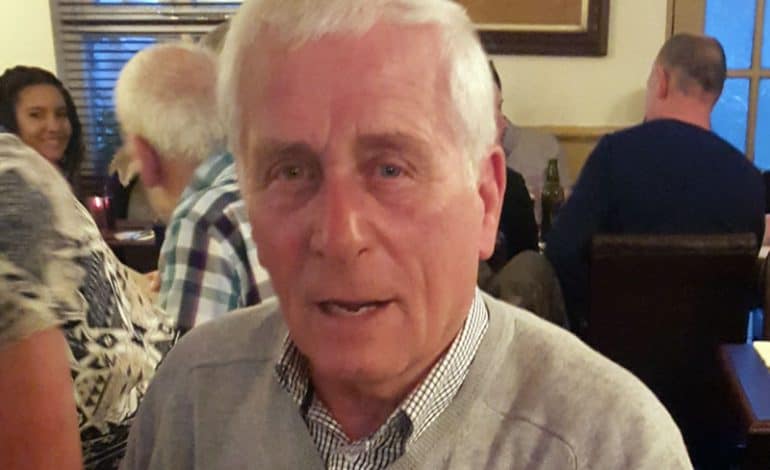 A man who was tragically killed in a multi-vehicle collision has been named by police.

William Edward Turner, who was known to his friends and family as Eddie, died when the Vauxhall Viva he was driving was involved in a collision on the A167 at Coatham Mundeville on Tuesday morning (October 8).

The 74-year-old, from Newton Aycliffe, was sadly pronounced dead at the scene.

Many people from Aycliffe will fondly remember Eddie as a coach with Newton Aycliffe Youth FC.

In a statement, his family said: “It is with deep regret that we announce the death of our father, William Edward Turner (Eddie), who was involved in a tragic road traffic collision.

“He was a much-loved husband, father and granddad who will be sadly missed. We wish to thank everyone for their support and request to be left to grieve in peace.”

A 75-year-old woman who was in the passenger seat of the Vauxhall suffered serious injuries and was taken to James Cook University Hospital, in Middlesbrough, where she remains.

A 59-year-old man who was driving a Dacia Duster which was involved in the collision was also taken to hospital with serious injuries.

A 37-year-old man, who was driving a blue Volvo S40, was arrested on suspicion of causing death by dangerous driving. He has since been released under investigation.

Two other vehicles – an Arriva bus and a Volkswagen Golf Estate – were involved in the collision, which happened at 6.45am. Neither of the drivers were injured.

Officers are appealing for anyone who witnessed the collision, or was in the area shortly before 6.45am to get in touch.

They are particularly keen to speak to anyone who may have any dashcam footage of the collision, or the moments leading up to it.