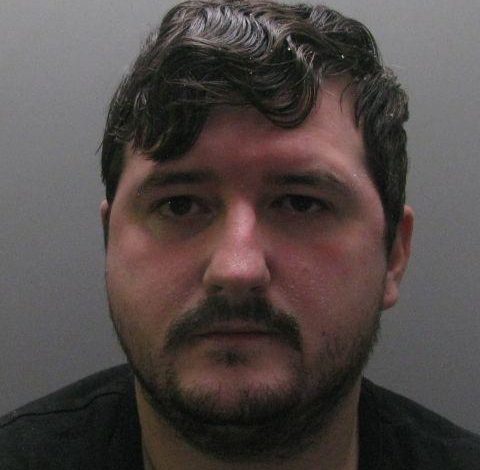 A Newton Aycliffe man has been jailed for a year after he was caught with indecent images.

Jason Aaron Young was on his desk top computer when officers called at his home on December 8 last year.

Durham Crown Court heard that although he was told the officers wanted to check his computer equipment, he did not stop what he was doing.

The computer and other devices were seized and examined, revealing indecent images of children.

Young was arrested and made no reply to police questions.

Miss Anderson said a full check of the computer revealed a total of 309 indecent images, 59 in the most serious category, 51 of them videos, featuring mainly male children, aged five to 16.

They were downloaded between March 19, 2019, and the early hours of December 8, last year.

He was found to be an administrator for accounts catering for users with a sexual interest in underage males.

The court heard Young was subject to the police visit as part of a Sexual Harm Prevention Order (SHPO), due to expire in July this year, prohibiting him from viewing indecent images of children under 18.

It was imposed after he received a 12-month sentence in a young offenders’ institution for making and distributing indecent images of children in August 2012.

The 29-year-old, of Palmer Road in the town, admitted three counts of making indecent images of children, all in breach of the SHPO, at a recent plea hearing.

Alex Menary, in mitigation, asked for preparation of a background probation report on his client prior to the sentencing hearing.

Following submission of that report, Mr Menary told the sentencing hearing: “It gives a helpful insight into what was happening at the time he was committing further offences.”

Mr Menary said having conformed with the previous court order for a number of years, Young lapsed back into his previous offending ways after a split with his partner in 2019 and subsequent other domestic difficulties.

It led to a “downward spiral” and he was under the care of a GP for depression.

He told Young: “You don’t seem to understand, but individuals like you provide a market, so people continue to film such images, so you indirectly contribute to further abuse of young people.”

Passing a one-year prison sentence the judge made Young subject of a new SHPO, plus registration as a sex offender, both to run for the next ten years.