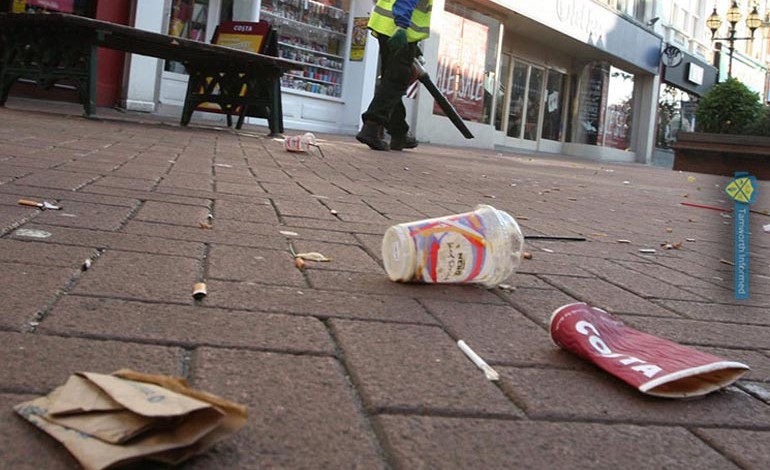 A Newton Aycliffe man has been fined for dropping litter along with seven other people who appeared in court.

Six women and two men from County Durham were each handed fines having been prosecuted by Durham County Council for littering.

The eight had dropped litter at locations throughout the county, including Bishop Auckland town centre and Beveridge Way in Newton Aycliffe, from August 2016.

Five of the defendants were found guilty in their absence at Darlington Magistrates Court on Monday, and fined £80 with £130 costs and £30 victim surcharge.

Two defendants pleaded guilty by post and were given £60 fines, £30 victim surcharges and £60 costs each.

Shannon Mel Kenny, 18, of Hollyhurst Road, Cornforth, attended court and pleaded guilty – she was fined £80 and ordered to pay a £30 victim surcharge and £60 in costs.

Ian Hoult, Durham County Council’s neighbourhood protection manager, said: “While the vast majority of people use bins or take their litter home with them, there are a small number who think it is acceptable to drop rubbish.

“Eight such people now find themselves poorer in the pocket and with criminal records and I hope these court cases send out a message that we will not tolerate littering.”

To find out what Durham County Council is doing to tackle litter, visit www.durham.gov.uk/litter