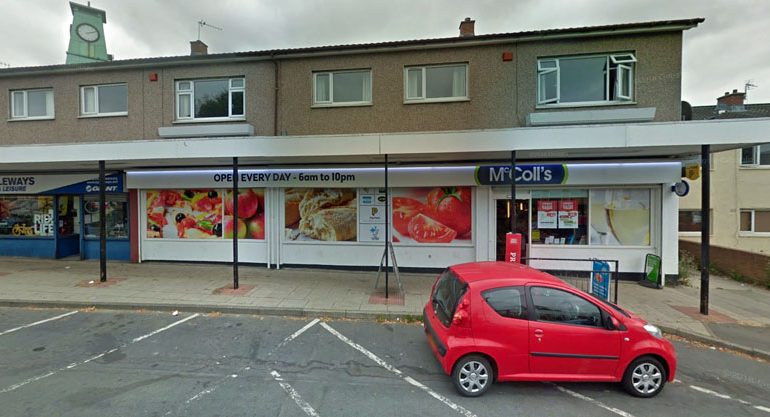 A Newton Aycliffe man has been fined after sub-letting a social housing property out for profit.

Ketch sub-let a house in Neville Parade for £650 a month whilst living elsewhere, the court heard.

The 36-year-old, of Bluestone Close, Newton Aycliffe, pleaded guilty to one charge of sub-letting a house let under an assured tenancy and a further charge of failing to notify the council that he was no longer eligible for a single-person council tax reduction.

For sub-letting the property, Ketch – who has no previous convictions – was ordered to pay £1,796.30 back to Durham County Council.

He must also pay £600 towards court costs and was given to separate penalty for failing to notify the council of his change in circumstances relating to council tax payment reductions.