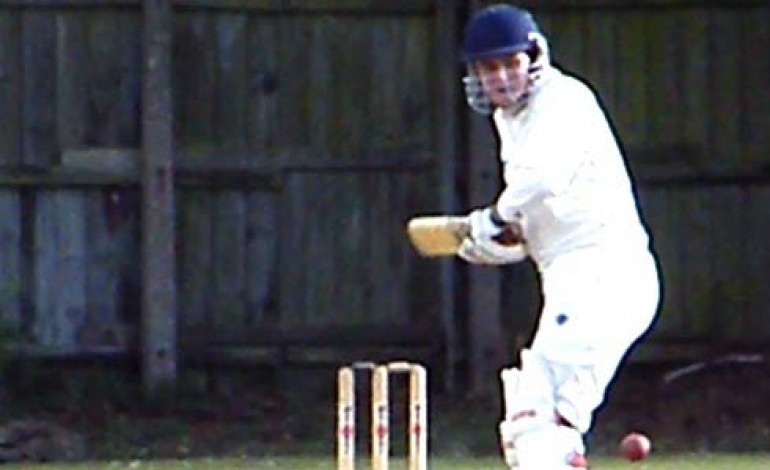 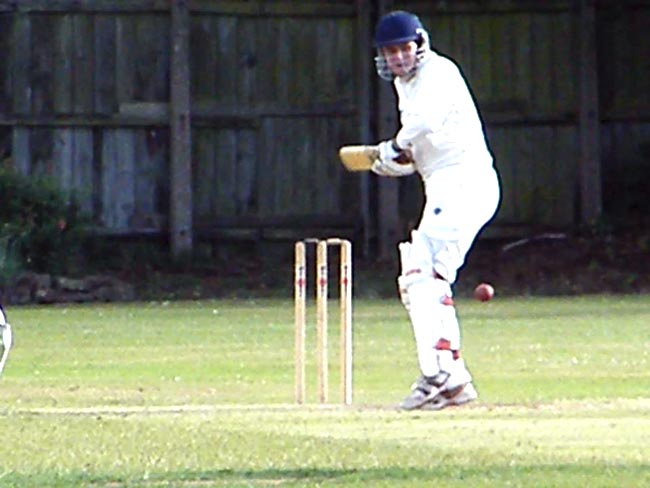 Aycliffe’s first team elected to bat first in their NYSD Division Two clash at Barny but were 104 all out, with Matty Atkinson scoring 28.

Pritpal Grewal was 21 not out and Luke Telford 17 scored 17.

But it took the home side just under 21 overs to reach 107, losing only three wickets, with Aycliffe bowler Ross Dixon taking two for nine.

Aycliffe dropped to third in the second division, 15 points behind second-placed Barnard Castle.

It was better news for Aycliffe’s second XI on Saturday as they ran out winners at home to Yarm’s second team.

Aycliffe won the toss and asked Yarm to bat first, scoring 139 for nine from 50 overs.

Aycliffe scored 140 in return, losing only five wickets from 46.5 overs, with man-of-the-match Adam Gittins (pictured) 46 not out, including six cracking boundaries.

It was Aycliffe’s second team’s second successive win, which takes the out of the bottom four in the NYSD League third division.