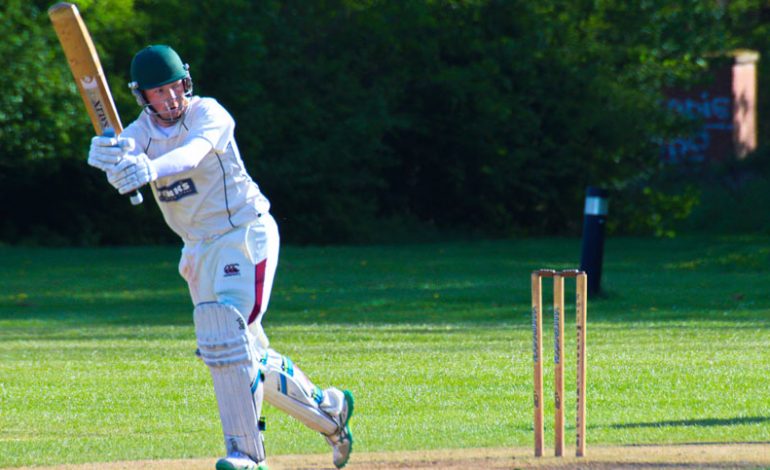 Aycliffe’s first team were defeated by six wickets away at top of the table Marton 2nds. Adam Randall top scored with 17 and Adam Gittins supported well with 16 as Aycliffe were bowled out for a below par 72.

When the home side replied Michael Howe (sponsored by Yvonne and Bob Wood) bowled well taking 3 for 23 from his nine over spell, but it wasn’t enough to prevent a straightforward victory for Marton

This defeat see’s Aycliffe drop down the NYSD 2nd division table to 7th place with 77 points from six games played.

The 2nd team were unsurprisingly outclassed by league leaders Stockton 2nds, who had several players with Premier league experience in their ranks, and Aycliffe were eventually defeated by 176 runs.

The 2nds drop down to 8th place in the 4th division table with 45 points from five games played.