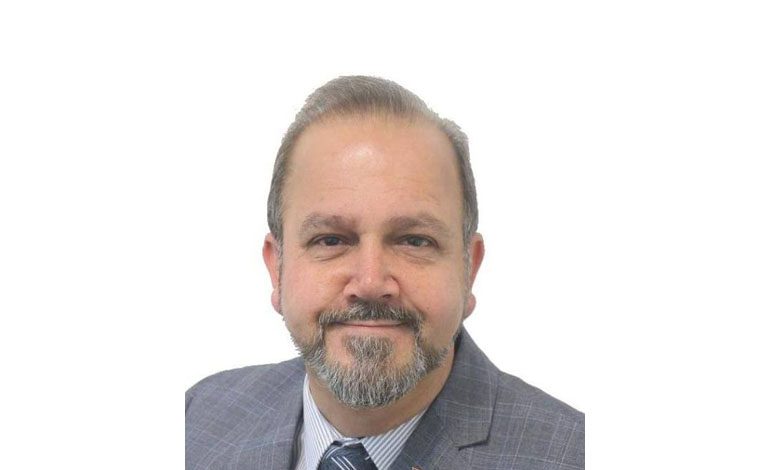 Independent councillors have accused the Newton Aycliffe Labour Party group of being “deceitful and sly” in proposing to scrap the traditional Santa tours.

An events sub-committee has proposed to change the way Newtonians can enjoy the town’s much-loved Christmas Eve tradition, which would effectively stop Santa from touring the streets as he has done for nearly 50 years.

Health and safety problems and apparent new road safety legislation has been cited for the proposal, which is due to go before Aycliffe’s Recreation Committee on Wednesday night.

But independent councillors Arun Chandran and Ken Robson have slammed the move – claiming Labour councillors have deliberately waited until now, to leave it too late to find a solution in time.

“What I do not understand is, why has the controlling Labour Group left it until now to seek to curtail or abolish the current Santa Tours?” said Cllr Chandran (pictured above).

“By deliberately leaving this issue to the last minute, Labour have deliberately sought to prevent all options and circumstances being investigated, and have effectively presented the Council with a fait accompli – too late to do anything.

“They tried this on with the fireworks display but we stopped them on that. They succeeded in abolishing the Great Aycliffe Show sneakily and the Festival they brought in to replace it is now being abolished too.

“Why is Labour being so deceitful and sly in trying to abolish the Santa Tours which have taken place every year since 1974? It’s absolutely outrageous!

“We as independents will oppose the abolition of Christmas by the Labour Group. Let’s see if any Labour councillors have the guts to stand up and be counted and defy the Labour Whip.”

Labour councillor John Clare, meanwhile, has vowed he will urge colleagues to find a solution.

Cllr Clare told Aycliffe Today: “The Santa Tours are a vital part of our town’s short heritage. No one wants to ‘kill Santa’ but, having not yet had the chance to discuss the problems or the proposals, all I can promise at this point is that I will seek to persuade the Council to retain as much as can be retained.

“And if it is genuinely impossible to retain the Santa Tours in their current format – before the Council makes any changes – I feel it is important that a sceptical public sees and agrees that everything possible has been done, that their suggestions have been properly considered, and that every possible solution has been explored.”