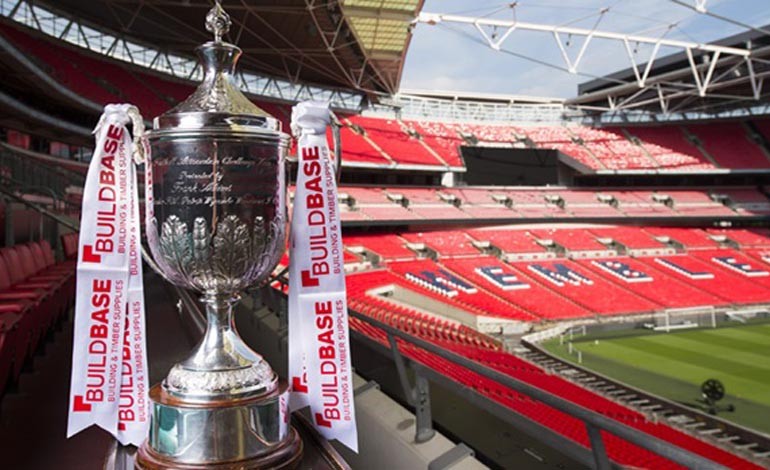 Last year’s fantastic efforts, which saw Aycliffe reach the last 16, mean that they have been exempt until the second round proper of the national competition.

Their visitors on Saturday will be Worksop Town, claimed to be the fourth oldest football club in the world.

Worksop play in the Premier Division of the Northern Counties East League, which is the equivalent level to the Northern League Division One.

They won at Malvern Town in the first round proper to earn them their first game against a North East side since they played Bishop Auckland in the FA Cup in 2001.

Saturday is undoubtedly Aycliffe’s most important game of the season so far.

They are hoping that Newtonians turn out in force to support the team to see if they can emulate last season’s efforts in the FA Vase.

The game will kick off at Moore Lane at 3pm, with admission £6 adults and £4 concessions.