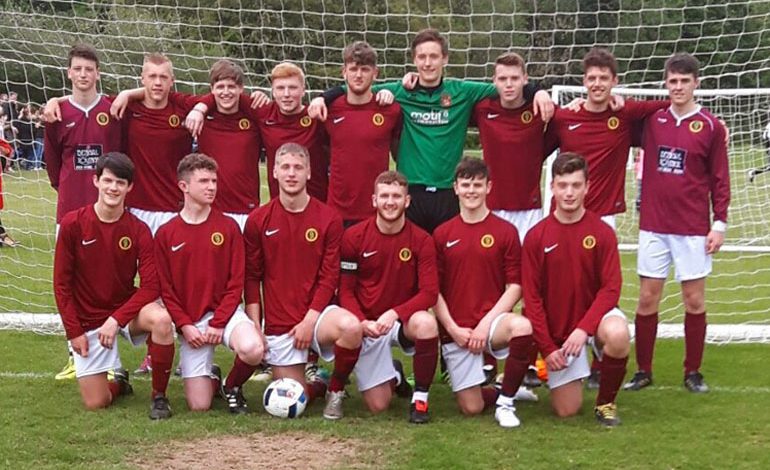 The Under 9’s have enjoyed a superb season and have already sealed promotion in to Durham Division 1 for next season. In the final they faced opponents from North Riding Division One, Thirsk Falcons. The lads were superb and after going 1-0 down Harvey and Jayden scored to make it 2-1 at half time. In the second half Aycliffe dominated and man of the match Niall scored twice with Harvey adding another in a 5-1 win.

The Under 17’s ended their league season as runners up in Division 2 and faced cup final opponents from the same league, Hardwick Youth. A positive first half display saw Tom open the scoring and Callum double the lead, the half time score was 2-0. In the second half a penalty was conceded and a goal line clearance was needed to maintain the lead. Daniel then hit a superb strike to make it 3-1 and secure a great win.

So it turned out to be a super Sunday for the Juniors who enjoyed lifting two cups to end the season on a positive note.

Another notable achievement for the Juniors this week saw no less than five of this season’s Under 11 squad representing Darlington and District Schools in the County Cup Final. Each of Jacob, Jake, Charlie, Zack and Lucas contributed to the 2-1 win and it was Zack who scored both goals in the win. 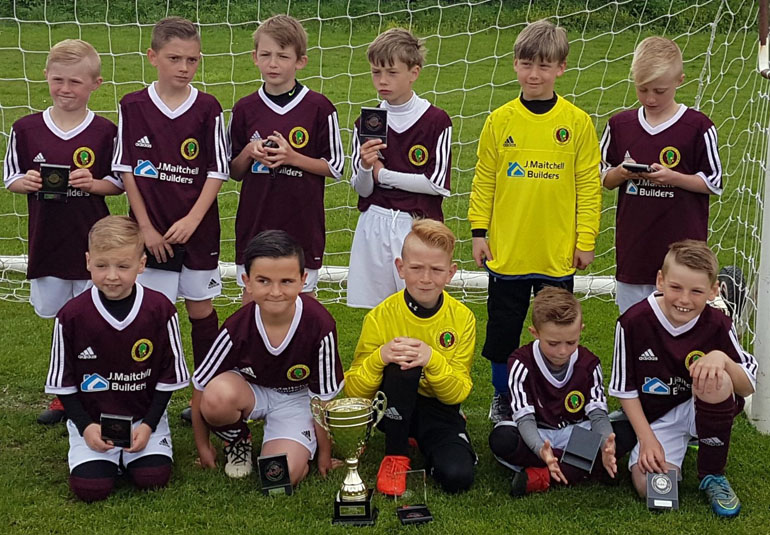