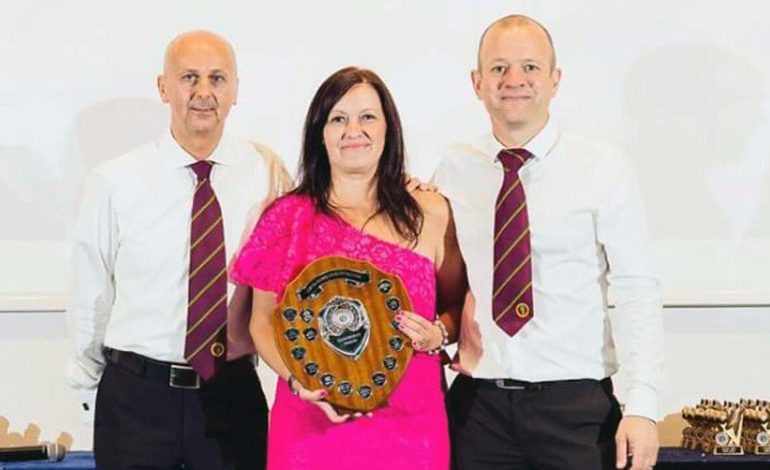 Each of the clubs squads gathered to celebrate their achievements over the 2016-17 season.

All teams were recognised over the course of the day with each player receiving an award for their efforts. A few notable achievements were celebrated first our league winning Under 7’s and then two teams who both came runners up in their TJFA leagues and won the League Challenge Cup, well done to the Under 9’s and 17’s.

The overall club awards were given to the Under 12’s as team of the year. Club secretary Vicki Aspinall won the Chairmans award for her superb efforts supporting all teams across the season. As well as celebrating the players efforts club chairman Nige Slatcher highlighted the fantastic effort and commitment of all the coaches and volunteers who aid the running of the club. The efforts of these volunteers ensure our players can enjoy their football each week and are much appreciated by all involved.

The full roll of honour was as follows: