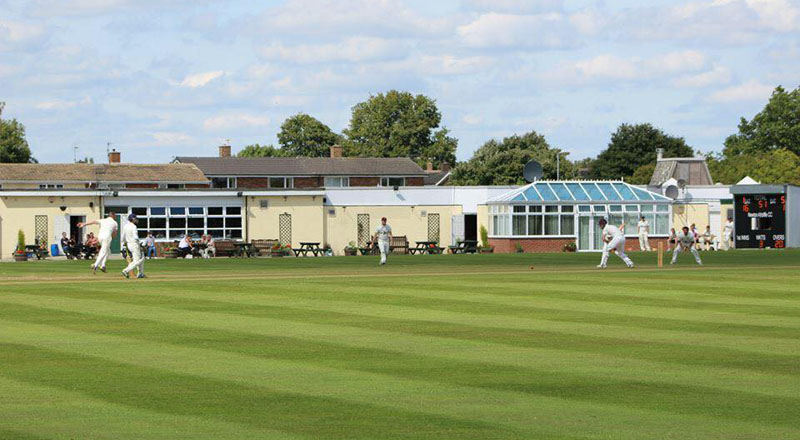 The NYSD have released the fixtures for the 2021 cricket season.

If Covid restrictions allow, in just a few weeks time on April 17, Newton Aycliffe first team will travel to Blackhall to get the season underway while on the same day the second team will entertain Billingham Synthonia.

Last year cricket was the first sport allowed to recommence, with the NYSD managing to get in half a season between July and September, and it is hoped that the success of last season and the processes put in place to ensure that the game was played safely will leave cricket at the head of the queue once again when restrictions are relaxed.

The restrictions in place over the winter months have curtailed all cricket activity and training and where under normal conditions the teams would have been well into pre-season training by now, very little has happened with only the juniors managing to get any net work in before restrictions were again tightened.

The restrictions have also prevented a lot of the winter behind the scenes committee work although it has been decided that last years first team captain Adam Randall will again lead the team into the 2021 season.

With Joe Haines stepping down from the second team captaincy, to concentrate on trying to cement a place in the first team, Joe Teasdale was approached and has agreed to captain the second team.

Newton Aycliffe are delighted that Frank’s The Flooring Store have again agreed to be the club’s main shirt sponsor, for the ninth consecutive season.

“This support gives the club financial stability in its endeavours to make cricket accessible to all and everybody is thankful to Jason and the staff at Frank’s,” said chairman Ian Palmer.

Despite the restrictions in place and the difficulties in obtaining funding at the present time, Aycliffe are still trying hard to raise the £90,000 required to replace the existing changing rooms, which are no longer serviceable.

The club would once again appeal to the various businesses on the town to help out in any way the can, whether this is financially, donating a raffle prize to help raise funds or making a small contribution to the Just Giving page justgiving.com/crowdfunding/newtonaycliffe-cricketclub.

If anyone feels that they may be able to help, in any way, they should contact the club’s commercial/marketing manager, Valerie, on 07976 392173 or email [email protected]

Further information on the cricket club and the various teams can be found on at newtonaycliffe.play-cricket.com.