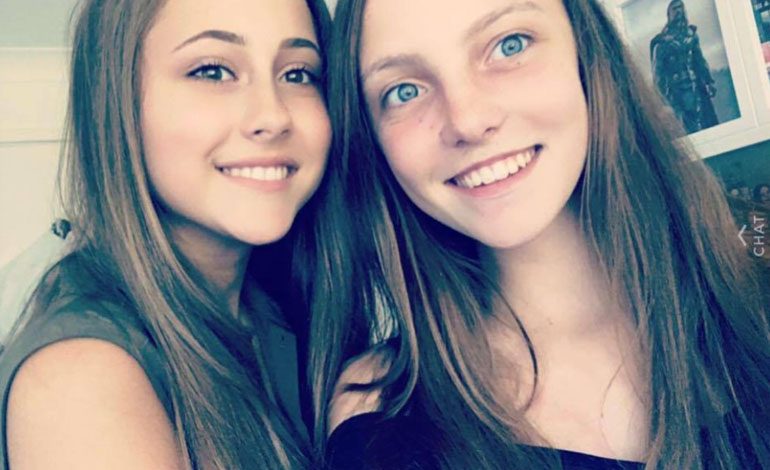 Two teenage girls from Newton Aycliffe were caught up in the Manchester terrorist attack, it has emerged.

Salman Abedi killed 22 people – including children – and injured 64 when he blew himself up outside an Ariana Grande gig at Manchester Arena, just after 10.30pm on Monday.

It’s understood Laura, 15, has been in Bolton Royal Infirmary, awaiting surgery to remove shrapnel from her leg and shoulder.

Lauren and Millie, who travelled to the Ariana Grande with Millie’s parents, were said to be ‘shaken but OK’.

Gary Anderson, Laura’s father, was waiting up for Laura to return home after the gig when he received a phone call from Millie’s mother, asking if he had heard the news.

“She called just after 11pm and asked if we had heard about the explosion,” said Mr Anderson.

“I managed to get hold of Laura at 11.30pm and she said she was ok but she had glass in her shoulder, she didn’t tell me how bad it was because she didn’t want us to worry.

“She has fragments of metal in her leg and one in her shoulder, we are with her in hospital now waiting for her to have an operation.

“She is shaken up, we all are, but she’s ok. You know these things happen but you don’t expect it to happen so close to home.”

Woodham Academy declined to comment, but Aycliffe Today understands the school has been in regular contact with their parents since Monday’s incident.