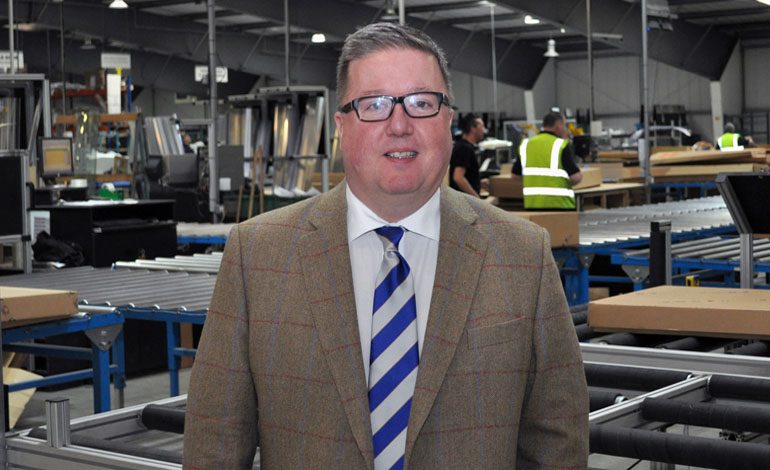 The leading shower designer and manufacturer, based on Aycliffe Business Park, has made the FT1000 list, compiled by the Financial Times.

There was in-depth research carried out to find the 1,000 fastest growing companies.

This research included not only public calls for participation but also intensive database research as well as direct contacts with tens of thousands of companies.

Many months were spent finding the outstanding companies among the millions of existing European enterprises.

The entire FT1000 ranking is featured in a Special Report of the Financial Times, published on April 24.

Roman managing director David Osborne (pictured above) said: “We are truly proud to be one of the FT1000 businesses and to be named one of the fastest growing companies in Europe – what an achievement.

“We have seen Roman go from strength to strength and there has been significant growth of the past five years.

“We are incredibly busy and clearly this is a great position to be in and our growth to be recognised by the Financial Times is something to be proud of.”