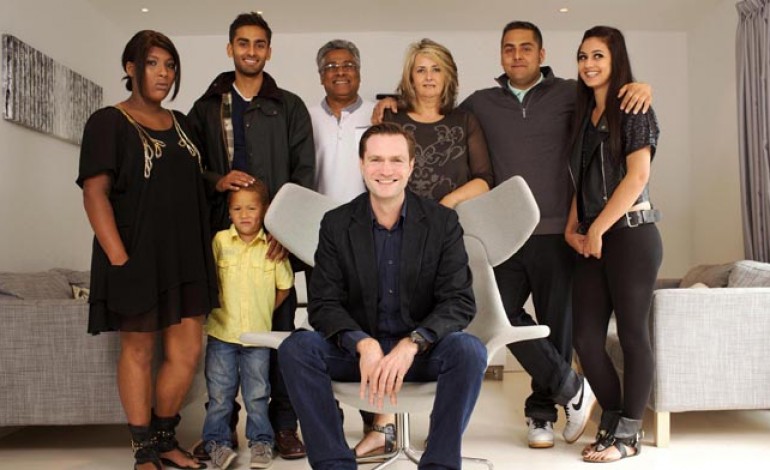 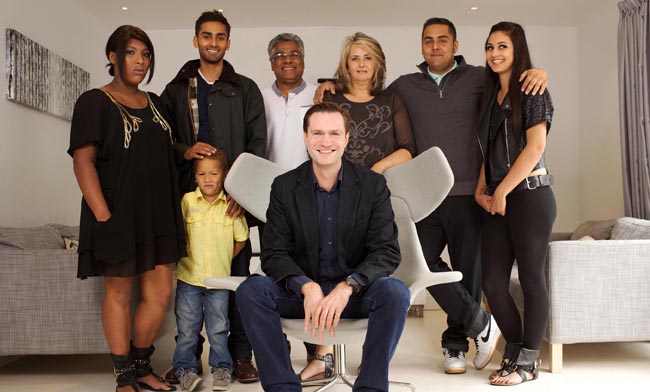 A Newton Aycliffe-based shower manufacturer has played its part in a new TV series.

A top-of-the-range wetroom, produced and fitted by Roman Showers, is featured in a futuristically refurbished home for Home of the Future, which starts on Sunday (February 12, 7pm, on Channel 4).

The five-part documentary transforms the lives of a family, filling their home from top-to-bottom with futuristic technology and gadgets.

Roman’s Embrace Wetroom Panel with Designer Motif and space-efficient Orbital Bi-fold Door has featured as part of the series, co-funded by one of the UK’s leading energy companies E.ON, and produced by Twofour.

As well as having cutting-edge technology and gadgets to play with, the Perera family in Sheffield will be challenged by scenarios likely to come in the next 20 to 50 years.

Overseen by expert Chris Sanderson, the Pereras will discover how we may work, rest and play – as well as eat, travel, stay healthy and power our homes.

The series looks at the effects of working from home and living in multi-generational households and asks: what will we eat when cheap food is gone and mass-produced meat is unsustainable?

And the family face being shamed by their bin if they don’t recycle enough and being temporarily banned from short car journeys (electric and hydrogen-powered, naturally).

But the future is not all bad news as the Pereras discover mind-controlled games, domestic power stations that slash their bills, robots they can control from the other side of the world, waterless washing machines, cars, lawnmowers and vacuums that drive themselves and the joys of growing your own fish supper.

The first episode of Home of the Future airs on February 12, 7pm, on Channel 4.

For more details about Roman Showers go to www.roman-showers.com 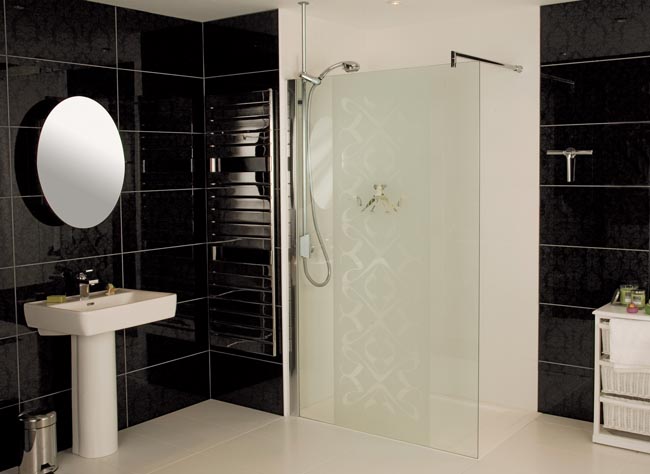