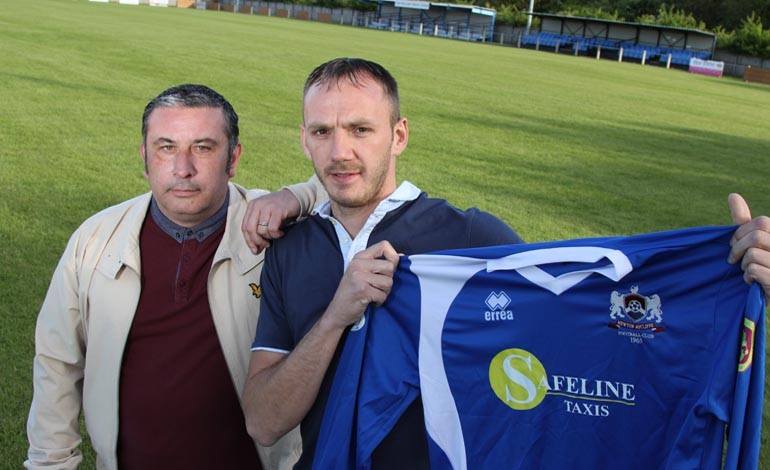 Just a few weeks after chairman Allan Oliver persuaded manager Peter Dixon to stay on at Moore Lane for the 2015-16 Northern League campaign, Dixon has prised his FA Vase hero away from his former club.

Boss Dixon told Aycliffe Today: “I didn’t think we’d be able to get him, if I’m honest. I’ve approached a few strikers and the chairman asked me who I really wanted, and I said Matty.

“I don’t think you can get any better than him in the Northern League, and it’s a coup to get him here.

“He’s a local boy, he knows a few of the lads we’ve already got in and I’m excited to be working with him again.”

Aycliffe finished fifth-bottom in the Ebac Northern League first division last season after a disappointing campaign which was hindered from the beginning after three managerial changes within two months.

Dixon steadied the ship and steered the Newtonians to safety – securing their fifth consecutive top-flight season.

Now Moffatt says he wants to score goals for Aycliffe after leaving his hometown club.

The 31-year-old former Blyth and Gateshead front man told Aycliffe Today: “It was a difficult decision. 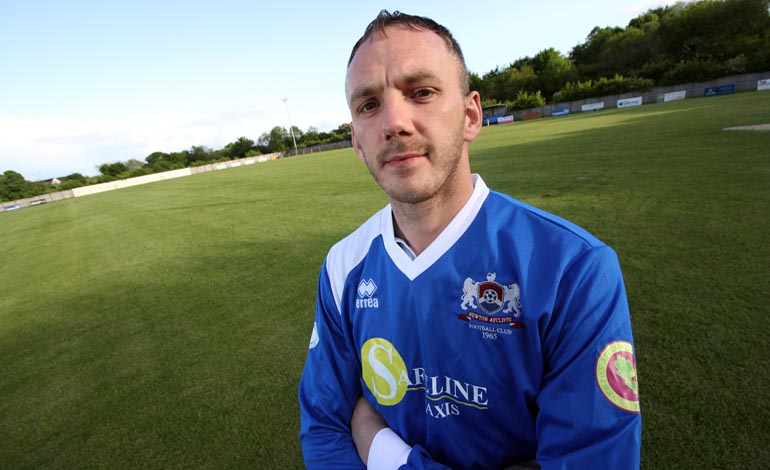 “I’m a West Auckland lad. I felt I’ve done my time there and need a new challenge.

“I know what Peter and Foz are all about and what they want to do, and the challenge here to do well appeals to me.

“Hopefully I can score a few goals and get them up to where they want to be.”

We’ll have more from Moffatt and Dixon later in the week.